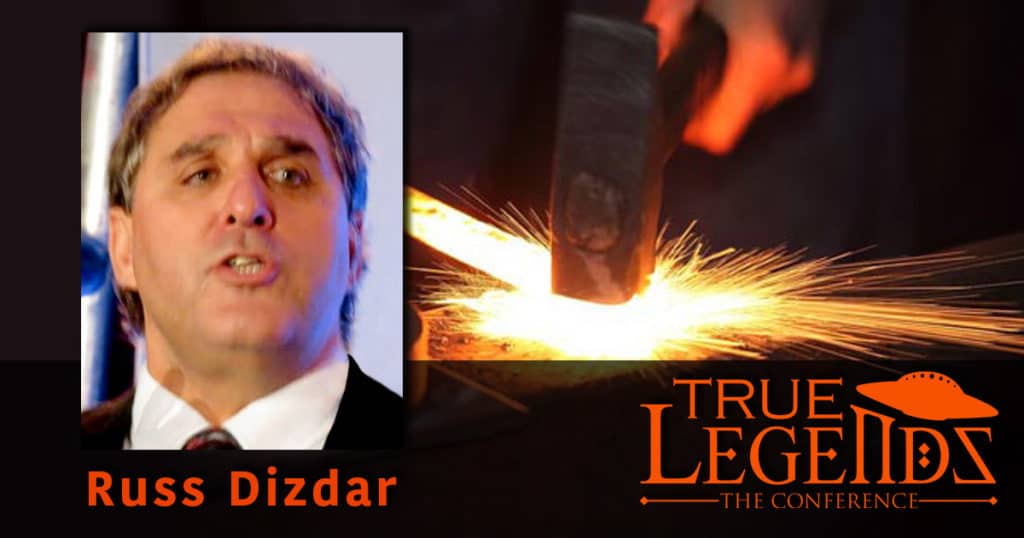 In the last 11 years I have been to over 120 conferences. By the time I get to Branson this July, I will have seen thousands of people impacted by these events. However, this year I have decided to greatly reduce the number of conferences, and I feel True Legends will be truly historic. There is only so much time left, and we must hear what the Spirit of God is saying to us:

Romans 13:11-12: “Furthermore, knowing the time, now is the moment to awake from sleep. For now, our salvation is nearer than when we believed. The night is far spent, the day is at hand. Therefore, let us take off the works of darkness and put on the armor of light.”

I am privileged and delighted to be a speaker at the Mansion Theatre this summer. I will seek to come in the full measure of the presence and power of God.

There is hope and assurance for those who walk with the Lord of heaven and earth, but for the rest the world…. for the billions…. I am extremely concerned and alarmed. They are lost, vulnerable and being dragged away step-by-step into the abyss of destruction.

The world ‘feels’ that a catastrophic collapse is coming, but very few really have any idea what is in front of them. We know that something lurks beneath the surface is about to be unleashed on the entire globe.

True Legends, taking place July 10-12th, will be a major alarm for the church, and beyond. It will bring life-changing impact for those who have ears to hear. Just one look at the speakers list and I feel in the sight of God that this meeting will be like a mighty hammer striking at the glazed deception that has seduced billions the world over. This event will also strike at the very heart of the spiritually crippled masses of the subnormal church system…. which has produced only millions of spectators instead of the mighty unstoppable powerhouse that God intended and designed us to be.

Sometimes we need to be struck and stunned with the facts, revelation and truth of where we are in the prophetic timetable. We must realize how close we are to the end of history, and make a choice as to how we will live our lives…survive or thrive, have fear or faith, hide out or do the greatest exploits for the kingdom of God that have ever been done throughout history!

I will seek to bring to Branson a massive amount of neglected-prophetic-intel that God has given me. He has revealed:

Billions will be slaughtered; the earth will burn, and the waters will smell of death. ‘Homosatanas’, or Satan, finally in human skin, will be unveiled. The coming devastations that NO intel agency, no futurist, nor New Age propagandist could ever predict, will come upon the Earth.

In the words of the HERO OF HUMANITY; Jesus of Nazareth:

“For then will be great tribulation, such as has not happened since the beginning of the world until now, no, nor ever shall be.”

“Immediately after the tribulation of those days, the sun will be darkened, the moon will not give its light; the stars will fall from heaven, and the powers of the heavens will be shaken.”

“Then the sign of the Son of Man will appear in heaven, and then all the tribes of the earth will mourn, and they will see the Son of Man coming on the clouds of heaven with power and great glory.”

We must know all of this. That’s why God gave it to us in His living words of scripture. We must become the powerhouse that God intended us to be, that Jesus Christ saved us to be, that we should be, and to the glory of God, we will!

Final catastrophes are now upon us… and I must say it again. We have to be struck and stunned with the facts, realizing just where we are in the prophetic timetable. Knowing how close we are to the end of history, we will need to make a choice as to how we will live: Survive or thrive, have fear or faith, hide out or do great exploits for the kingdom of God! Again:

I am very excited to be coming to True Legends The Conference in Branson this July. As its name implies, it should prove to be a legendary gathering. I hope to see you there.

Russ is a 'BROADCAST MISSIONARY', analyzing future events, giving dire warning, and proclaiming an indestructible hope. His radio program is called THE RAGGED EDGE RADIO WORLDWIDE. It focuses on current issues, the rise of radical evil, evangelism and teaching. Archives from live shows and courses are heard in over 150 nations. Russ has worked with Satanic Ritual Abuse victims and fought against human trafficking for over 35 years. His other web sites include: www.theraggededgeradio.com www.theblackawakening.com, www.prophecyprepared.com, www.siiucrimes.com, and  www.shatterthedarkness.net  Russ Dizdar is a speaker at True Legends The Conference 2020 in Branson, MO, July 10-12th. 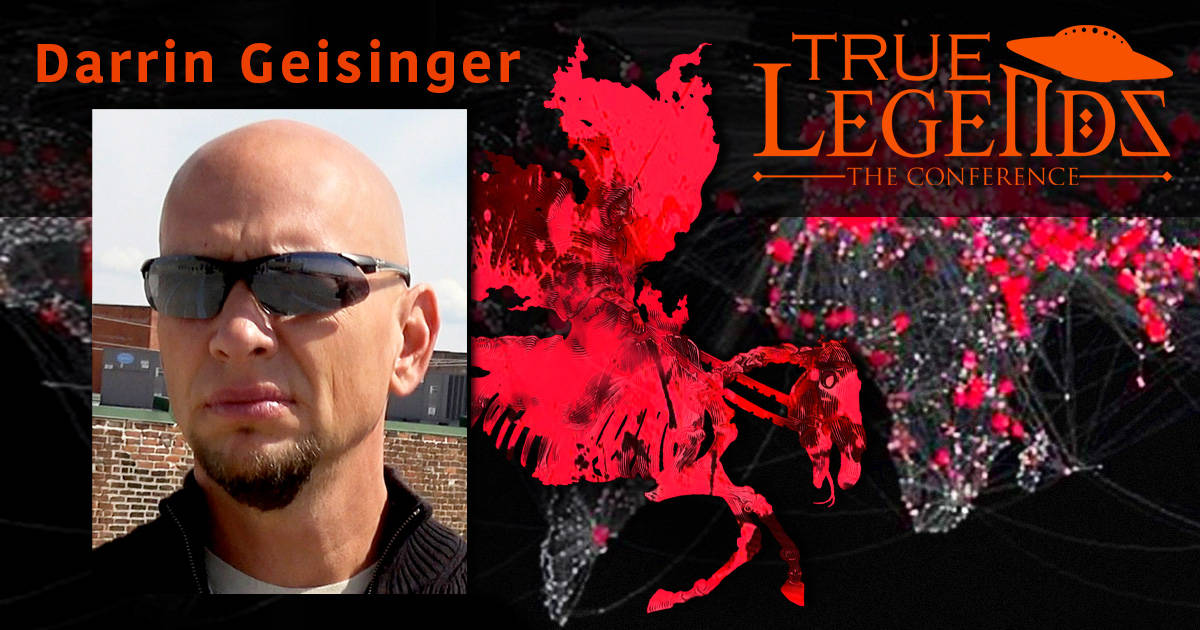 We ARE in Great Tribulation

“We” – as in the human race? Is the whole of our kind currently going through trial and turmoi...
Read More 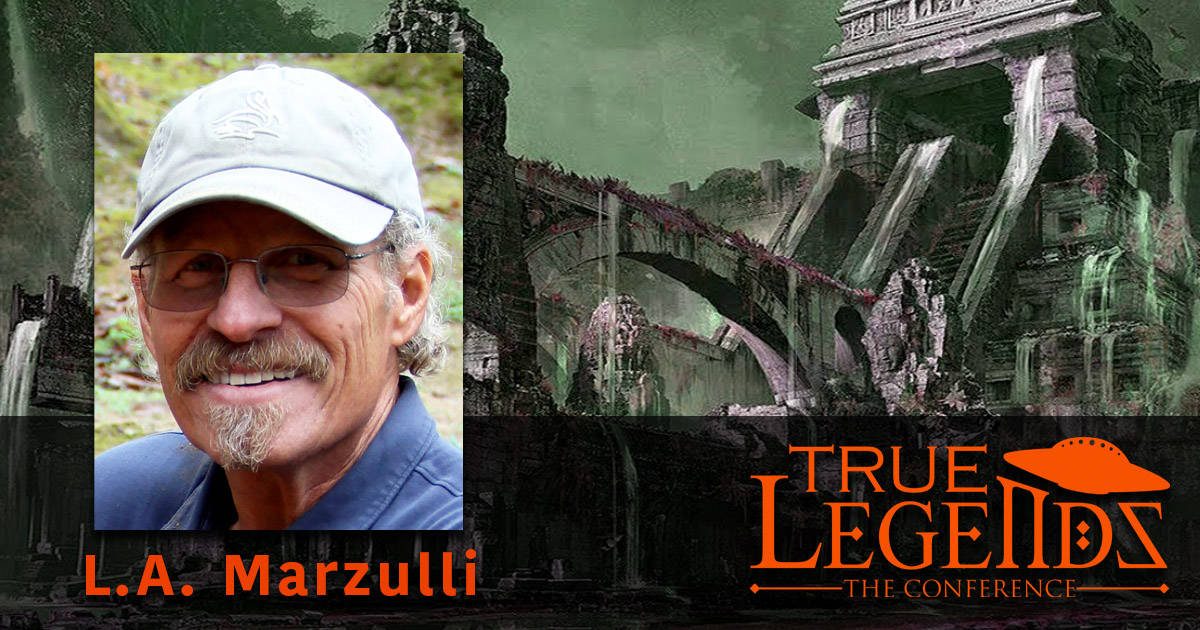 Notice how each stone is precisely placed with care and finesse. How do hunter-gatherers accomplish ...
Read More
1 2 3 … 12 Next » 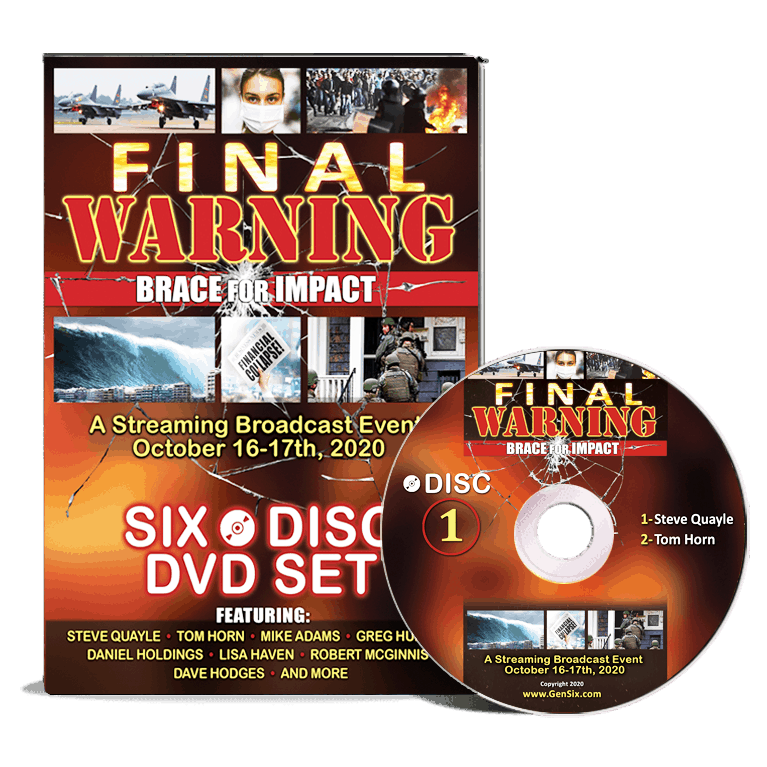 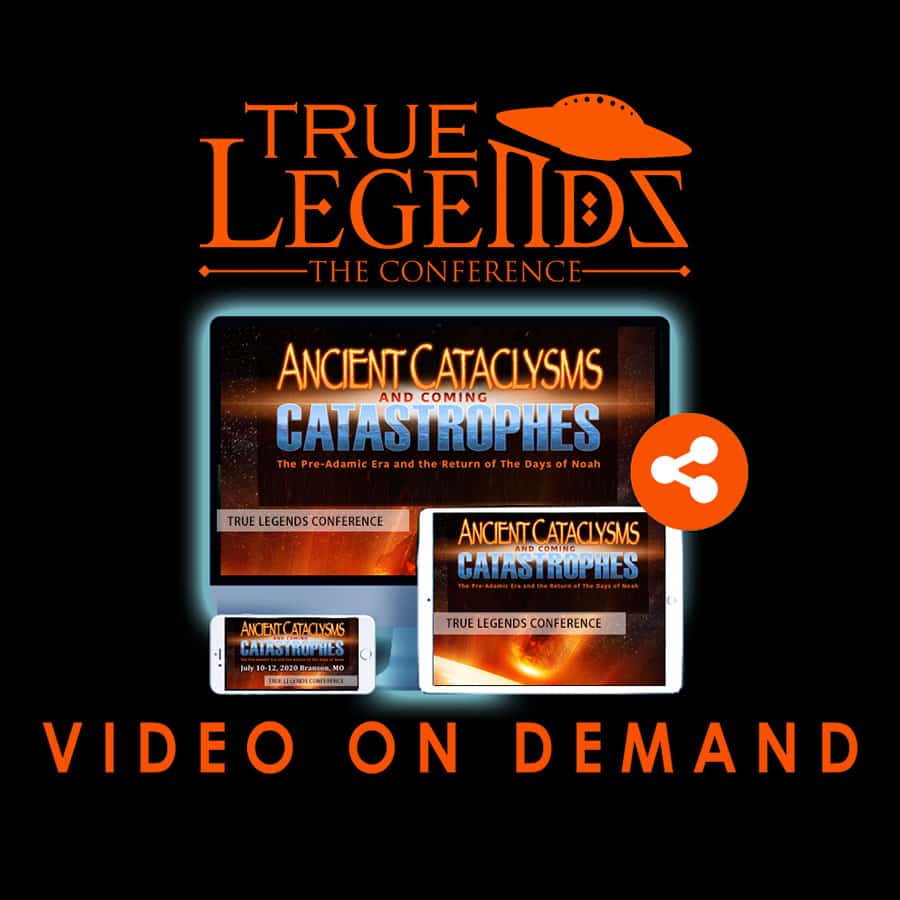 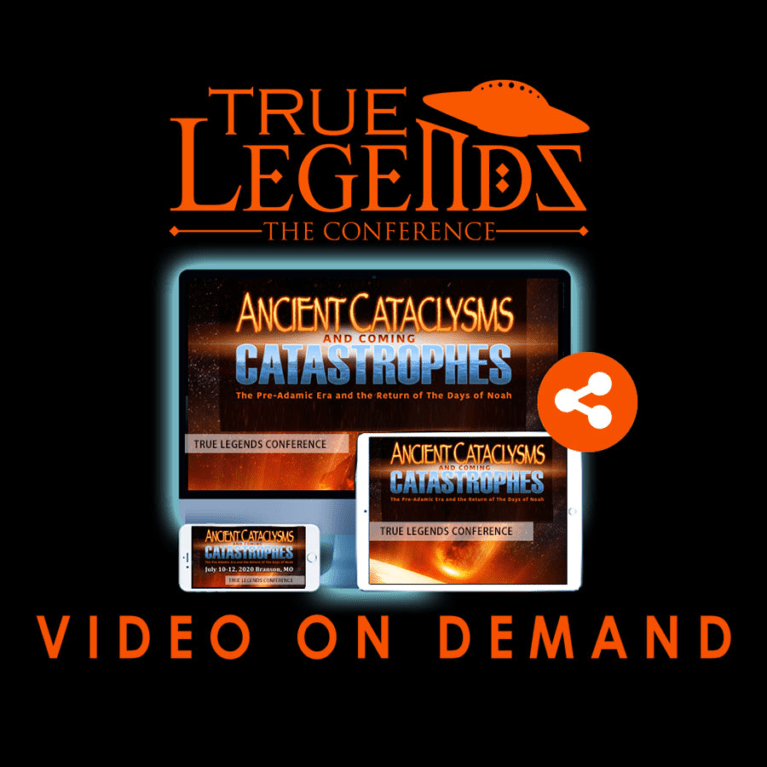 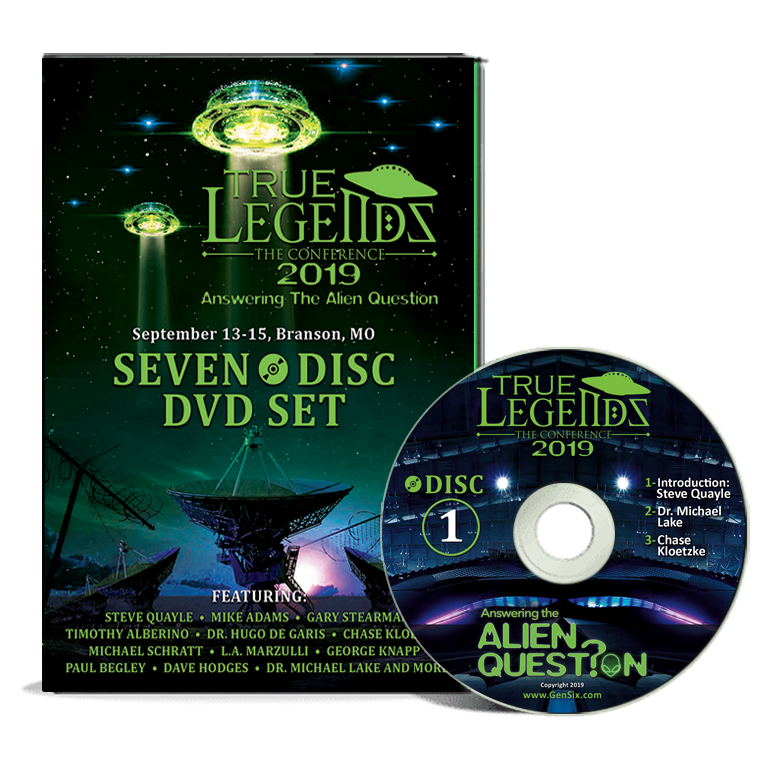