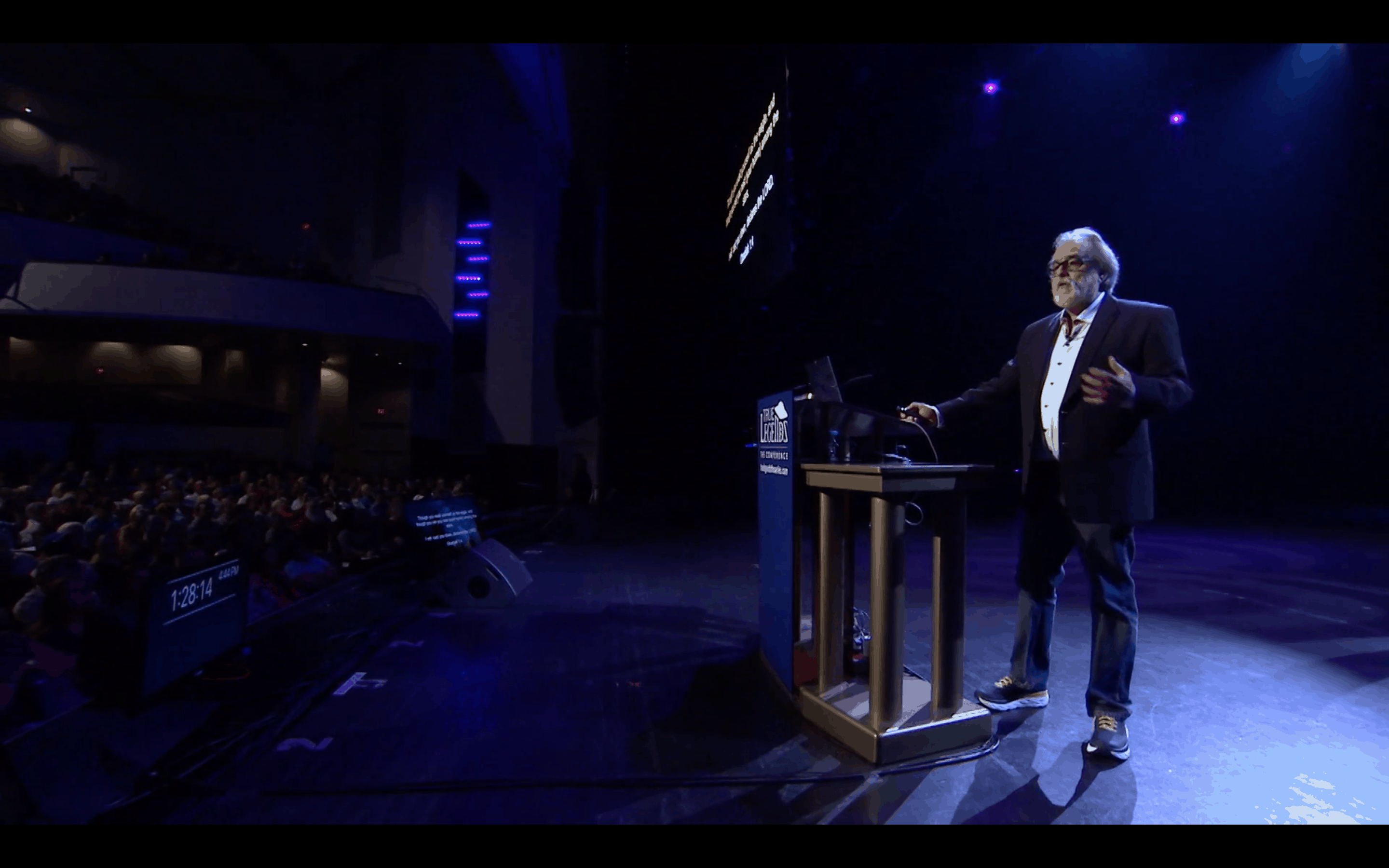 "Now it came to pass, when men began to multiply on the face of the earth, and daughters were born to them, that the sons of God saw the daughters of men, that they were beautiful; and they took wives for themselves of all whom they chose… There were giants on the earth in those days, and also afterward, when the sons of God came in to the daughters of men and they bore children to them. Those were the mighty men who were of old, men of renown. "

From the halls of our universities to the lecterns of our seminaries, to the pulpits of our churches, a false narrative of prehistory is proliferating through society. Modern man has been intentionally misinformed concerning the nature and reality of the antediluvian world. This deception is designed to disarm mankind in the face of an ancient enemy not seen since before the waters of the Flood inundated the earth.
Steve Quayle, owner and producer at GenSix Productions, is on a mission to set the record straight by propagating an accurate historical and contemporary worldview based on the pivotal episode recorded in the sixth chapter of Genesis (as well as in many other ancient manuscripts and traditions). He believes that the narrative of Genesis 6 (the fall of the Watchers, their illicit procreation of hybrid offspring, and the Noahic flood that annihilated their empire) is the key to unlocking the secrets of the prehistoric past, and the cipher for decoding the mysteries of the prophetic future. The GenSix logo was designed to convey this idea.
It is the mission of GenSix Productions to unlock the imperative truths of a forbidden history that have been carefully concealed and vigilantly guarded by the Luciferian conspirators and controllers of this present darkness.

To this end, GenSix Productions is committed to the following objectives:

Exploration of strategic locations around the earth in search of evidence and artifacts pertaining to the lost and forbidden history of the primordial past, especially as it relates to the biblical narrative.

Investigation of historical records, ancient legends, and contemporary phenomena relevant to the fallen Watchers, their hybrid offspring, and their advanced technology.

Education concerning the forgotten reality of the Old World that was inundated in the global cataclysm of the Flood, and the tremendous prophetic implications it forebodes for the days in which we now live. 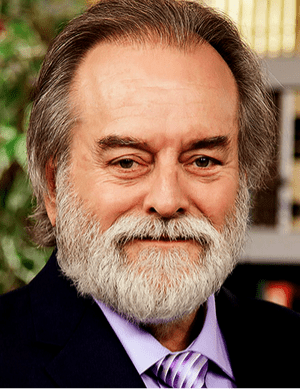 PRODUCER, AUTHOR, RESEARCHER
Steve Quayle is a world renowned author and researcher, and is widely considered to be the premiere expert on the topic of giants. Steve has written over 10 books dealing with the general subject matter of Genesis 6, as well as other pertinent issues, including bio-terrorism and weather wars.
STEVEQUAYLE.COM

This website uses cookies to improve your experience while you navigate through the website. Out of these cookies, the cookies that are categorized as necessary are stored on your browser as they are essential for the working of basic functionalities of the website. We also use third-party cookies that help us analyze and understand how you use this website. These cookies will be stored in your browser only with your consent. You also have the option to opt-out of these cookies. But opting out of some of these cookies may have an effect on your browsing experience.
Necessary Always Enabled
Necessary cookies are absolutely essential for the website to function properly. This category only includes cookies that ensures basic functionalities and security features of the website. These cookies do not store any personal information.
Non-necessary
Any cookies that may not be particularly necessary for the website to function and is used specifically to collect user personal data via analytics, ads, other embedded contents are termed as non-necessary cookies. It is mandatory to procure user consent prior to running these cookies on your website.
SAVE & ACCEPT
Shopping cart
There are no products in the cart!
Continue shopping
0