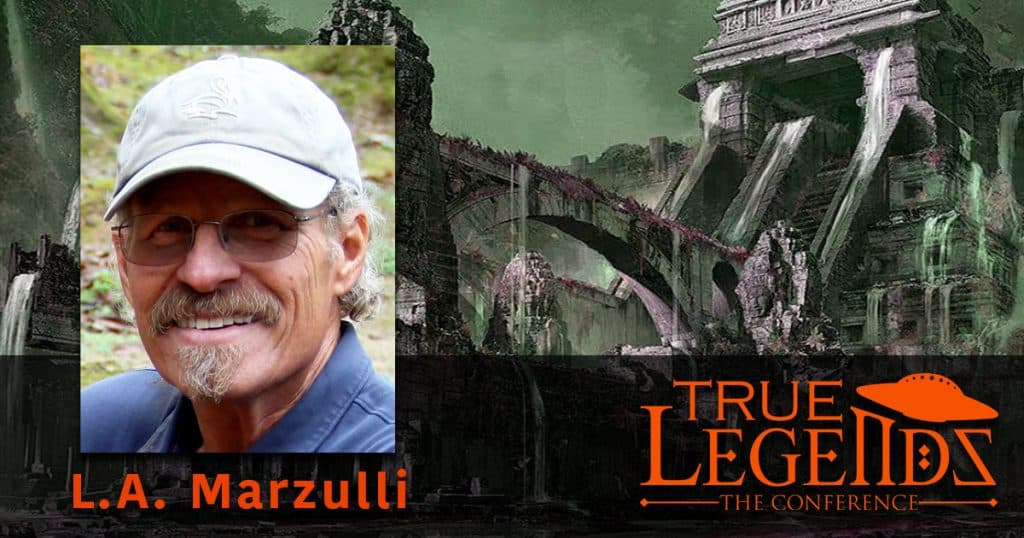 Where Did They Go? The Bible May Provide The Answer… 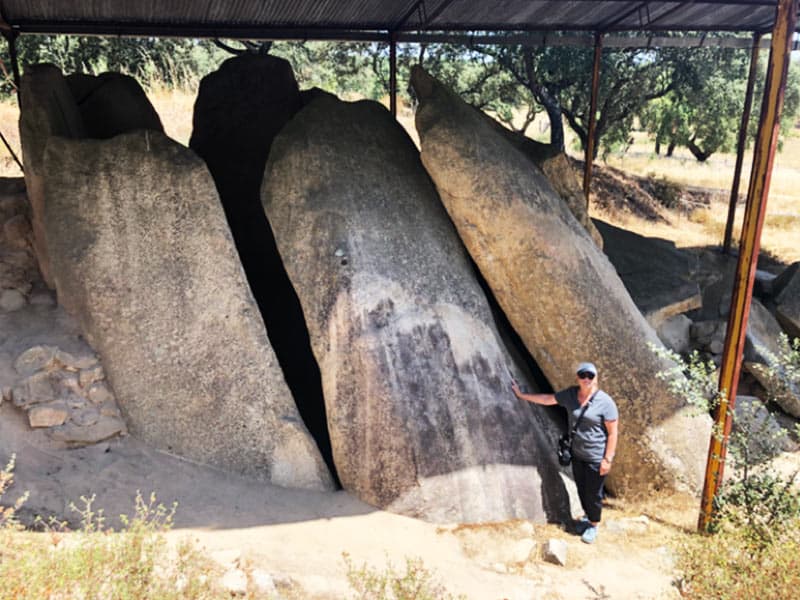 When you look at the picture above, what are your first impressions? Take a good look and notice how these huge megalithic stones dwarf my wifey, Peggy. The site is called Zambujeiro and it literally is in the middle of nowhere in Portugal. I’ll give you the back-story. The site used to be covered with dirt…tons of it. In other words whoever built the site—and archaeologists still really don’t know the answer to this—covered the massive megalithic stones and thus the site lay hidden for thousands of years until modern times when it was discovered and excavated. I was at this site for several days and we filmed there in June, of 2019. There was an archaeologist who was there on the second day and he was leading a group of about 10 people. I engaged him in conversation and asked him how and why would anyone build with massive stones like these. He gave me the usual answers about ropes, pulleys, oxen, and laborers. I replied what if the Nephilim built this..the giants that we read about in our Bibles? He scoffed, as I knew he would, but in reality, he has no idea of who built Zambujeiro or how they actually moved the stones.

Look at the picture again. Notice how each stone is precisely placed with care and finesse. How do hunter-gatherers accomplish this in the neolithic era—about 9000 to 3000 years ago— and more importantly why would they do it in the first place? The big question to me is what happened to the builders? Why does the Megalithic era suddenly pass into oblivion? Why do archaeologists puzzle over these sites and try to avoid evidence of cataclysmic events that may provide an answer? Why does it all just go away and people stop building with these huge stones? If we’re honest we don’t know… 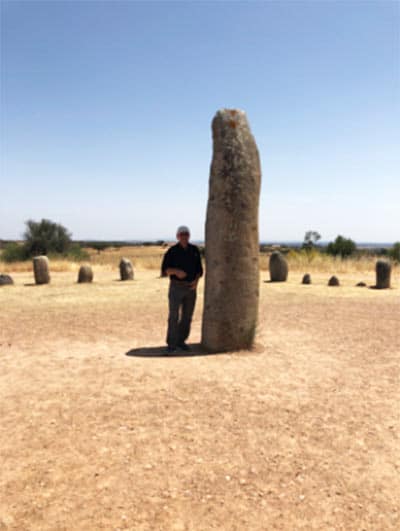 L.A. Standing beside a large Menir or standing stone at Zeres (pictured above)

However, the Bible may provide an answer. Think about it, we know from the Biblical narrative that the world was destroyed by God in the flood of Noah. The God of the Bible rained down fire and brimstone on Sodom & Gomorrah and destroyed those cities too.  Another cogent example is the Tower at Babel. While The Most High God does not destroy the people who are gathered there, nevertheless he does confuse their language thus rendering their building project incomplete.

The Tower of Babel under the direction of Nimrod was, in my opinion, an attempt to open up a gateway or portal to allow the Fallen Ones back upon the earth.

Perhaps the Flood of Noah is the greatest catastrophic event ever to befall the earth…or is it? There are many good Biblical scholars such as G. H. Pember and my mentor Dr. I. D. E. Thomas who believed, as I do, that there was a flood that destroyed the earth before the Flood of Noah!

Building upon this theme we see that God of the Bible allows events to come to a head and then he acts.

Author Emmanuel Velikovsky, who penned titles such as Earth in Upheaval and Ages in Chaos, posited that cataclysmic events happened in the past that changed our planet. I concur with Velikovsky’s ideas and I think his work bolsters the Biblical world-view.

I would offer that the main reason for these cataclysmic events is the manifestation of the fallen angels creating a hybrid being known as the Nephilim. This always results in God bringing judgment, as in the case of Sodom and Gomorrah, The Tower of Babel, Noah’s flood and the pre-Adamic world. In other words, there is a “cosmic” war that has been going on in distant past and I think we see vestiges of it like Sacsayjuman, in Peru, which I visited in 2013 for the first time. I believe this site is pre-flood Nephilim architecture/Fallen angel technology.

In closing. While this article in no way plumbs the depth of what I believe are supernatural events that happened in earth's earliest ages, it does focus our attention to what might be about to happen on this planet in the near future. In other words, once again citing the Biblical narrative, we know from the Book of Revelation that God’s judgment is coming on the earth for the last time. I will be elaborating on this at the Gen-6 Conference this year.

What is written will come to pass… what was foretold is unfolding.

L.A. Marzulli is a prolific author, lecturer, and filmmaker. Best known as the host of the celebrated Watchers Film Series, in which he travels the globe investigating the enigmas of UFOs, ancient prophetic texts, the Nephilim, elongated skulls, and other high strangeness. Marzulli is a popular speaker at conferences and churches worldwide, warning the Body of Christ about the coming time of global turmoil. L.A. is a speaker at True Legends The Conference 2020 in Branson, MO, July 10-12th. 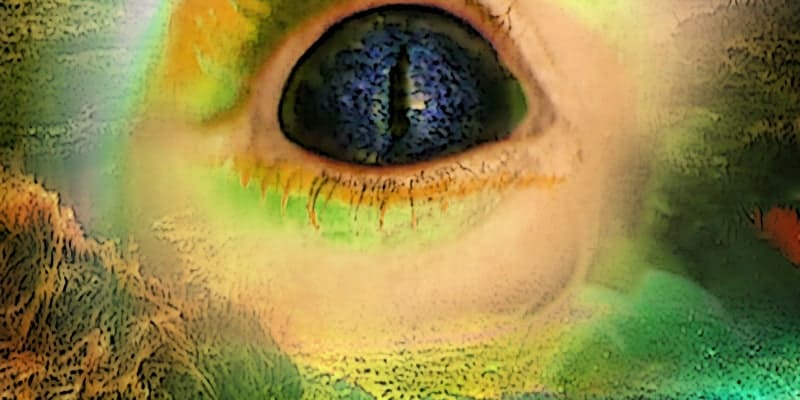 If any man worship the beast and his image, and receive his mark in his forehead, or in his hand, th...
Read More 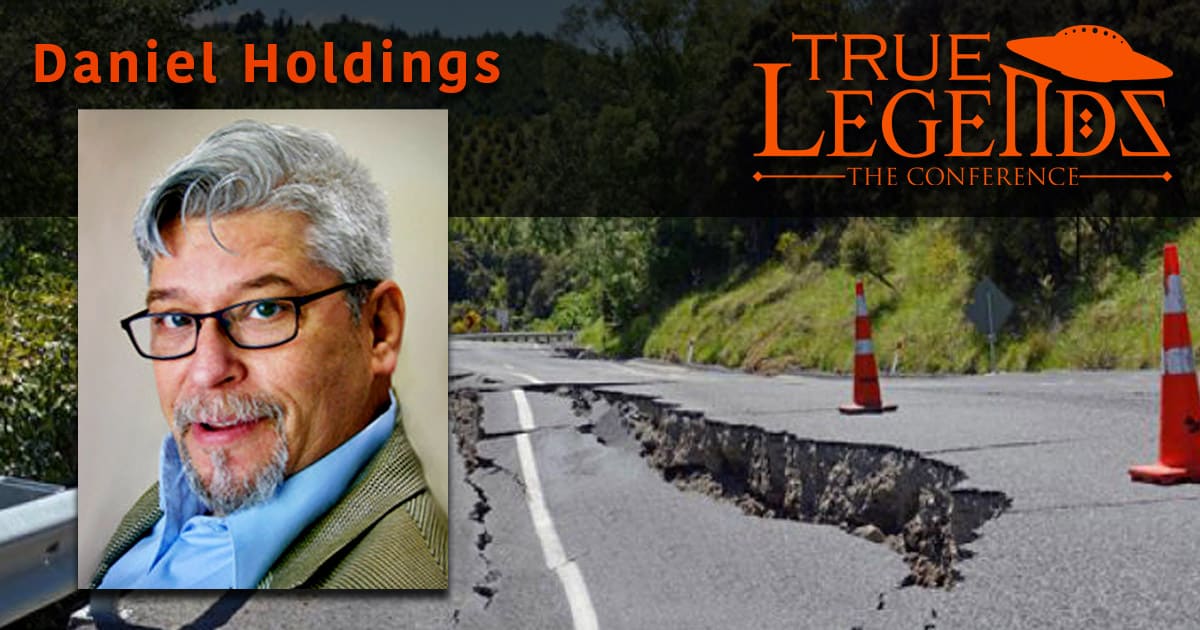 The idea that an earthquake powerful enough to split our country in half is terrifying. Surely this ...
Read More
1 2 3 … 12 Next » 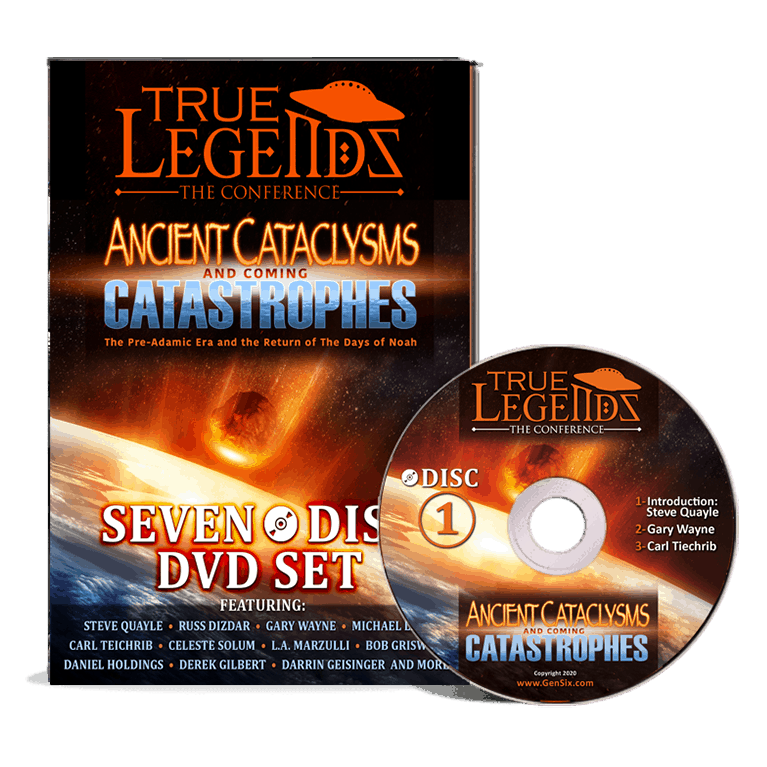 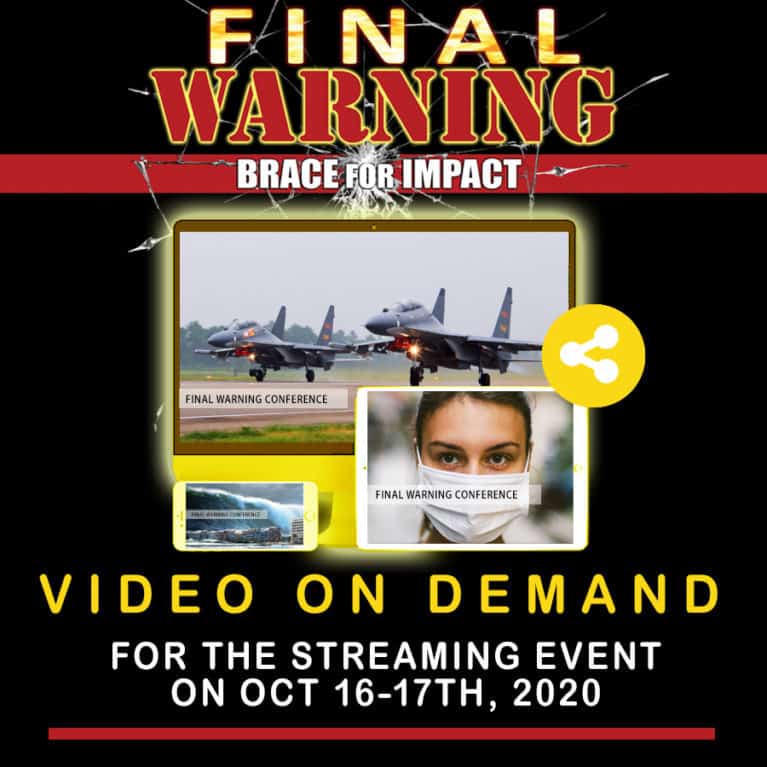