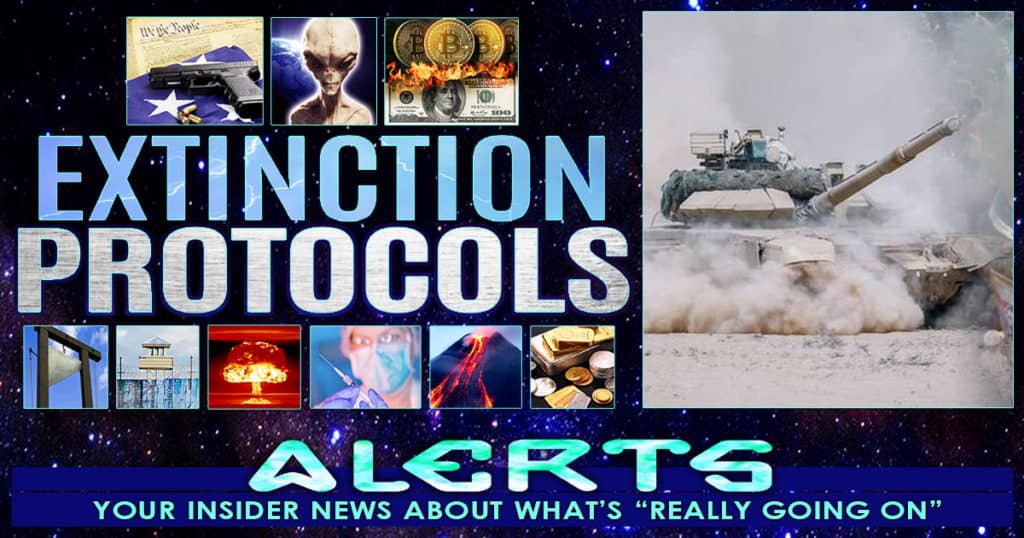 Steve Quayle: “The word NORMAL is now lost in history. It should come as no surprise that an unseen hand, belonging to the adversary of humanity (Lucifer who became Satan), is preparing the entire world for his ultimate rule and reign on planet Earth for 42 months. The entire political, spiritual, physical, and mental condition of mankind is now ready for total war and hell-on-earth! With the State Department telling all Americans to flee Russia by June 15th, we have never been closer to the total meltdown of our civilization, and World War III, than right now.

Never before has a world population been so robbed of the truth by corrupt newspapers and the main stream press. For instance, certain 5G cell tower components are labeled 'COVID-19'! The truth is staring us right in the face. The battle of critical thinking has been lost by those that cannot understand that ‘all life functions on frequency’, even the creation of the world as detailed in the Old Testament, describes the sound of the Living God's voice commanding all aspects of creation to come into existence, down to His most creative command: Let There Be Light! It is now clear that all diseases are based on cellular vibration and the very composition of matter that holds viruses, bacteria, and living cells together. It turns out that one of the key frequencies are the Wuhan Virus happens to lie in the 5G-RF space, which simply means that from a group of cell phone towers you can set up a resonant response and turn it into a weapon against your specific DNA. For those who have taken the jabs, imagine that they can now transmit a virus by electronic signal, aimed at specific individuals who have taken the mutagenic DNA-altering injections (with hidden variables)! We live in an electronic prison grid, and cooperate with our own destruction through our own lack of ignorance, lack of protest, and lack of good sense. This lack of action will lead to the obliteration of the human race! Wars and rumors of wars, earthquake and famine, drought and extreme weather anomalies, are now producing the conditions that the prophets of old, visionaries, and critical thinkers have warned us about for thousands of years. 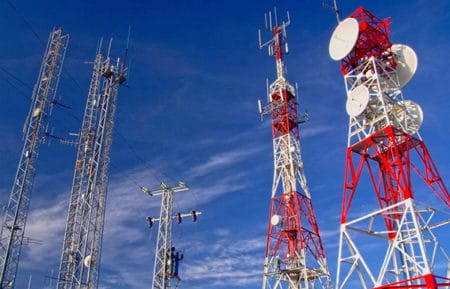 Threats and counter threats illustrate that Satan is preparing to launch World War III (which is not Armageddon), to deceive the whole world -- so that the antichrist can come on the scene and declare himself to be God, and be worshiped by those who have chosen to reject the Lord Jesus Christ and accept the one who claims to be God. The Bible calls this the Great Tribulation, and it will be defined as the cruelest time period in history. Satan’s murderous rage will literally destroy the last vestiges of humanity left on planet Earth. Praise be to God that His two witnesses, who I believe are on the Earth even at this moment, are ready to manifest at the same time as the antichrist. The antichrist will use advanced technology to deceive the world into believing that he is God! The two witnesses, who I believe are Elijah and Enoch, will challenge with a supernatural power of the Living God, and no one will be able to kill them until the end of the 42 months. The two witnesses perishing fulfills the scripture that each man must die once unto judgment. The United States, which once stood for liberty and justice for all, no longer exists. Christian pulpits and church fellowships have been perpetually undermined, culminating in the apostasy and the great falling away, just as it was prophesied through the mouths of God's servants, apostles, and prophets. Brothers & sisters, friends & enemies, you have a choice in whose report you are going to believe. Will you follow the Living God, or the mouthpieces of the false-preachers and their puppets, plots, and schemes, just like the call of the mythological harpies, that lure human beings to their own destruction.

The battle for our lives, and our families, now lies before us. The times Jesus spoke of that have never been seen in the history of the world are playing out before our eyes, and the ultimate decision of where we stand in eternity, whether on heaven or hell, is now before us!"

Steve Quayle: "WAR IS SCHEDULED FOR THE 4TH OF JULY -- THE DATE OF OUR INDEPENDENCE -- THE DATE WE AS A NATION WILL CEASE TO EXIST..." 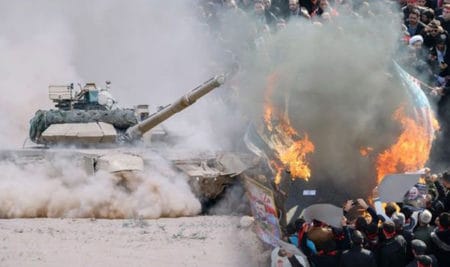 HELLO STEVE, YOUR EMAIL HIT MY MAIL BOX ABOUT THE SAME TIME AS AN EMAIL FROM A FRIEND WHO IS  TEACHING ABOUT SOME ODD GEOLOGY THINGS IN RUSSIA.

HE GOT A CALL TO GET BACK TO MOSCOW WITHIN 24 HOURS SO HE COULD CATCH THE USA OPERATED FLIGHT TO EUROPE BEFORE THINGS START HITTING!!!

SECOND MESSAGE OTHER FRIEND ON THE GROUND NEAR MOSCOW DOING THING'S RELATED TO THE (redacted), HE WILL BE LEAVING MOSCOW IN ABOUT 50 MINUTES FROM NOW

THE MESSAGE FROM HAL IS RIGHT ON

REMAINING EMBASSY STAFF AND CONSULATE STAFF HAVE A U.S. PLANE WAITING ON THE TARMAC WHEN THE LAST CITIZENS ARE IN THE AIR

HOPE THIS HELPS. TELL HAL THIS IS THE REAL DEAL... SCIENCE GUY 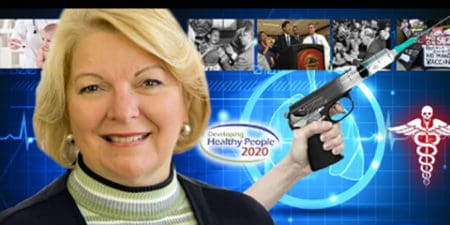 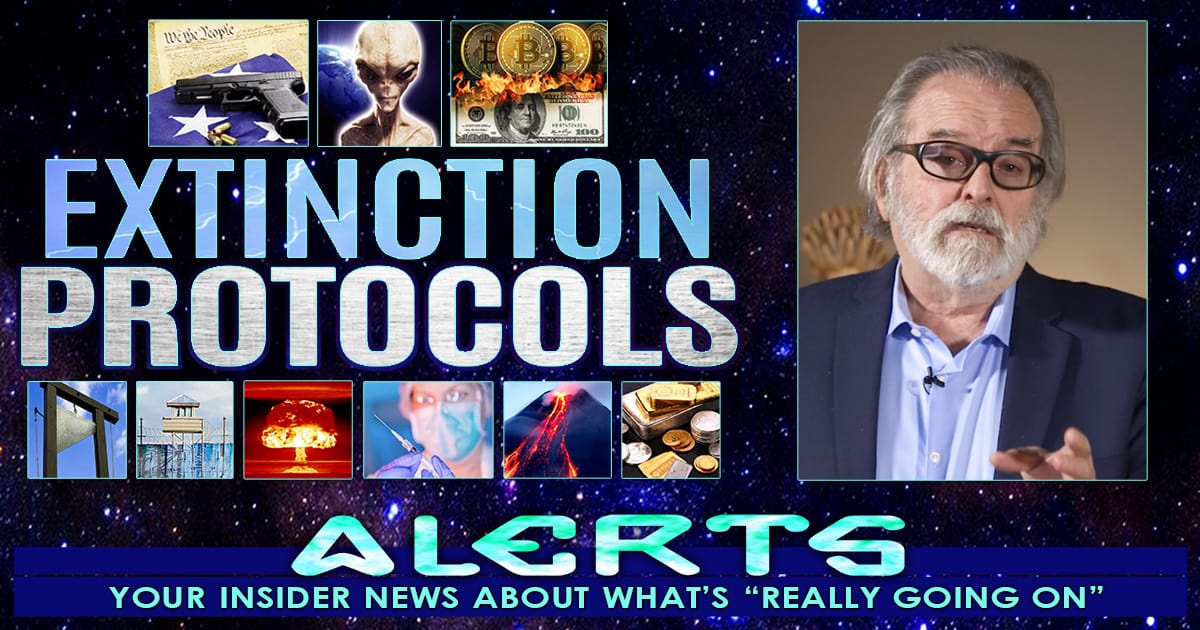 IF YOU HAVE NOT YET REGISTERED FOR THE EXTINCTION PROTOCOLS VIRTUAL EVENT, PLEASE READ OVER WHAT YOU...
Read More 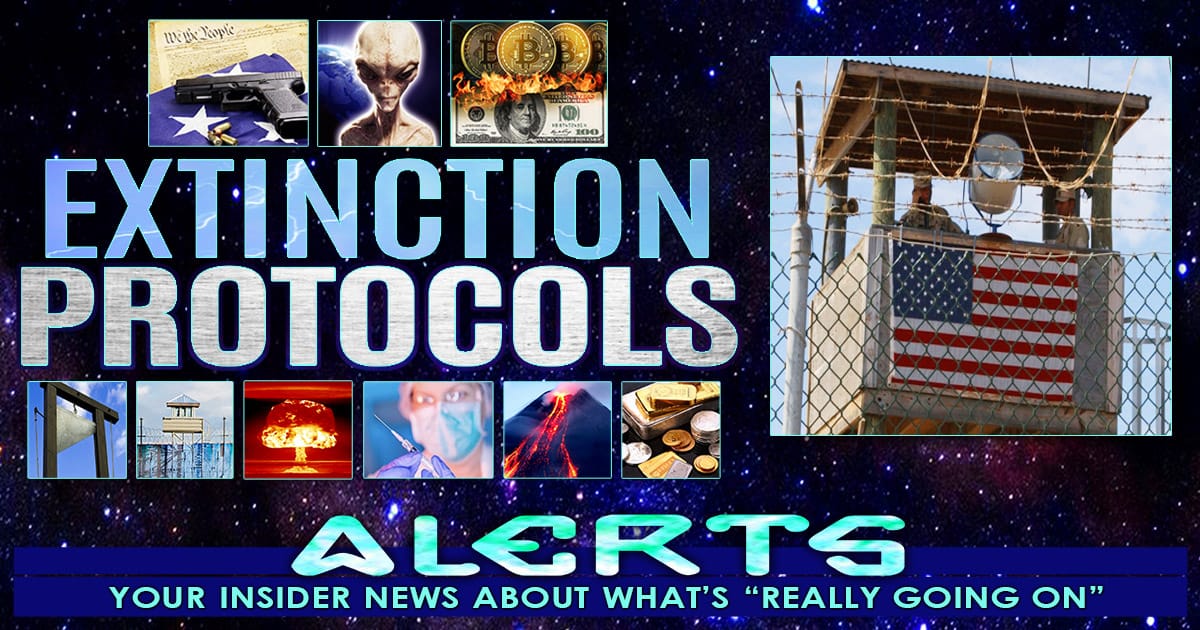