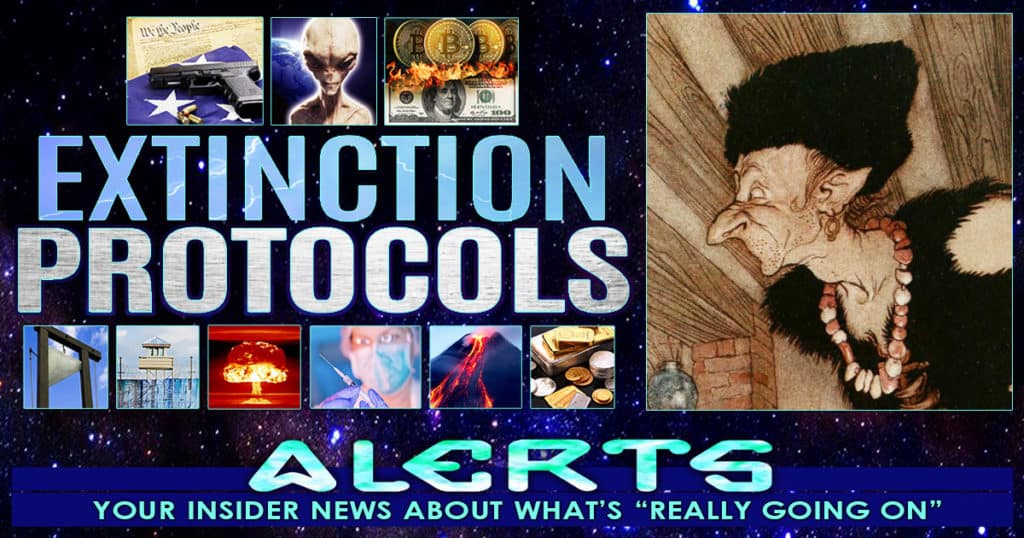 ALERT: They Can Now “Smell” Your DNA!

Steve Quayle: “Ladies & gentlemen, the fact that it's now being made public that DNA can be extracted from the air around us should give a big heads-up as to the true capabilities of how the Elites can locate anyone they want. The truth is found even in old nursery rhymes such as Jack and the Giants, and that should be a wake-up call. Human’s olfactory sense, or our sense of smell, is not as keen as those of the animals, or creatures, around us. With the return of the Giants, the words 'Fee-Fi-Fo-Fum' will take on a meaning of life-and-death importance! 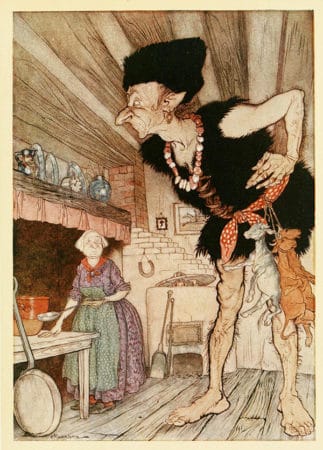 The earliest known printed version of the Jack the Giant-Killer tale appears in The History of Jack and the Giants (Newcastle, 1711).

A year ago, I carried an article talking about the DNA of bones being able to (at some point in the near future) reveal actual images that were recorded and stored in the memory-data that our bones contain. The ramifications are staggering, just as when in the Old Testament God told to Ezekiel, Son of Man, to prophesy over those dry bones! Crypto-zoologist even check the area’s water for any signs of foreign DNA while they’re hunting for Bigfoot. And all of us have heard the stories of people who were close to experiencing death having their whole lives flash before them in an instant of time, as if their entire memory is being downloaded and viewed on a flash screen in the twinkling of an eye.

I would suggest that the Elite’s hidden technology is far beyond what we can even imagine at this point. The advanced science of the Fallen Angel’s offspring, in the giants, has already revealed many of their secrets. The Psalmist relates in the 139th Psalm that we are ‘fearfully and wonderfully made in the image and likeness of the living God’. It's mind-blowing to think what is yet to be revealed in approaching the second coming of Jesus Christ! Please support our ministry to get the ‘real truth’ out to as many as we can, by registering right now for our new virtual conference: EXTINCTION PROTOCOLS, June 11th-12th. We’ve assembled and outstanding, and very timely, group of presenters to educate, inform, encourage and warn you of what’s ahead -- and how you can protect those you love. THANK YOU for your help in making our efforts possible!

British Legends: Gogmagog and the Giants of Albion 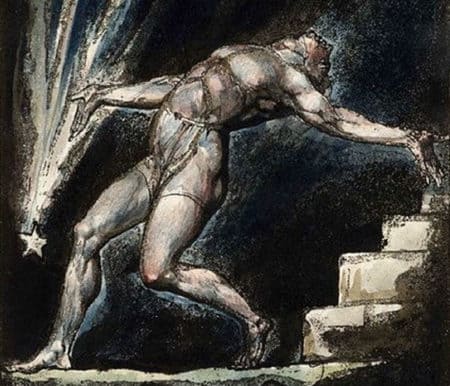 Kap Dwa: The Mysterious Mummy of a Two-headed Giant 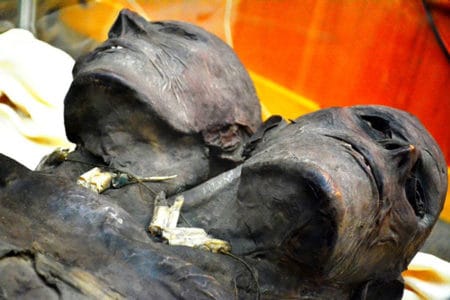 The Giants of Ancient Albion & the Legendary Founding of Prehistoric Britain 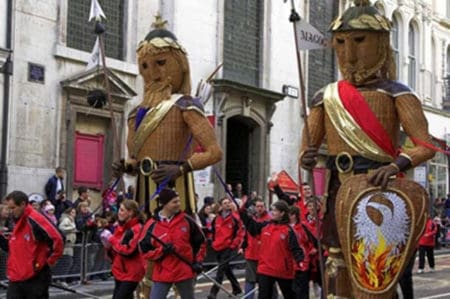 Do Bones Play A Key Role In Memory? 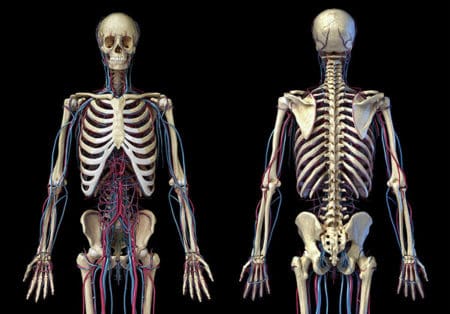 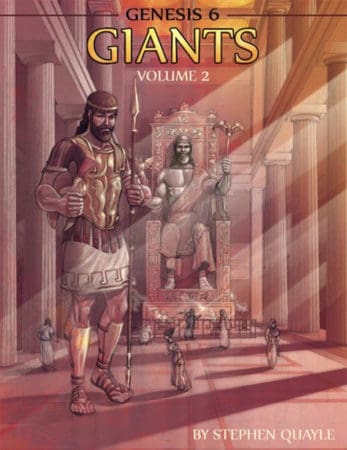 Master Builders of Prehistoric and Ancient Civilizations! The master work of research and insight on Giants by Steve Quayle. The legends, myths, and oral traditions about giants may not be so farfetched as you have been taught. Order the book now that was found in dead rocker Prince's suitcase... 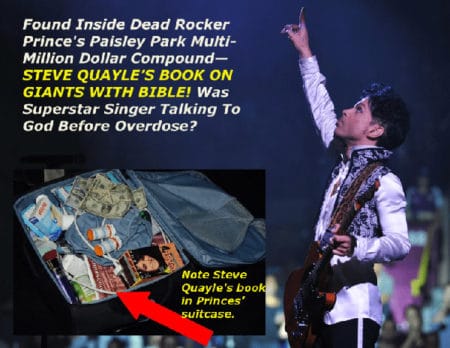 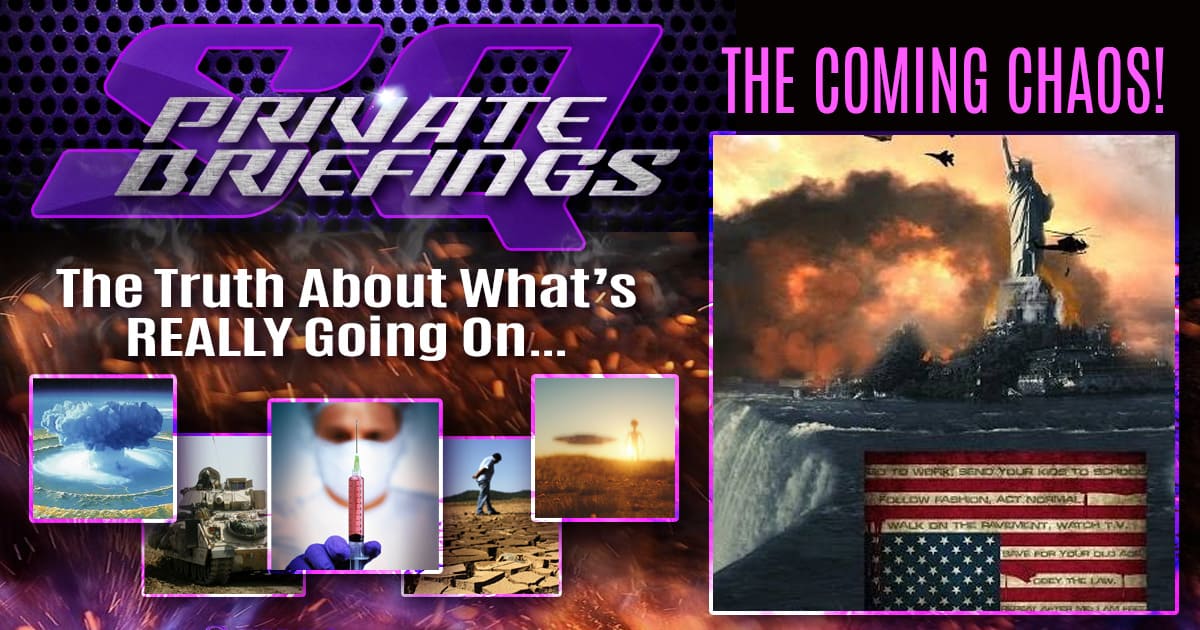 The Destruction of the USA: From What You’ve Loved and Known To Total Chaos!

Steve Quayle: “Hello. This is the final message for the year 2021. It’s going out to all Q Files...
Read More 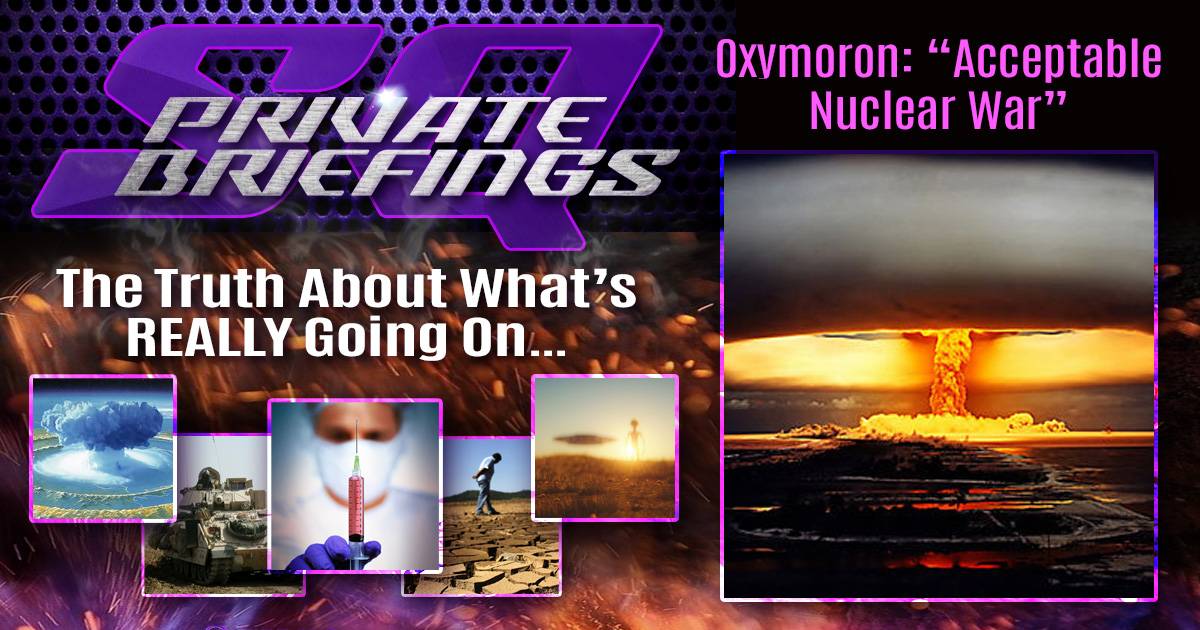 Daniel Holdings: "In my last article for SQ Private Briefings, you may remember me saying that I was...
Read More
1 2 3 … 83 Next »