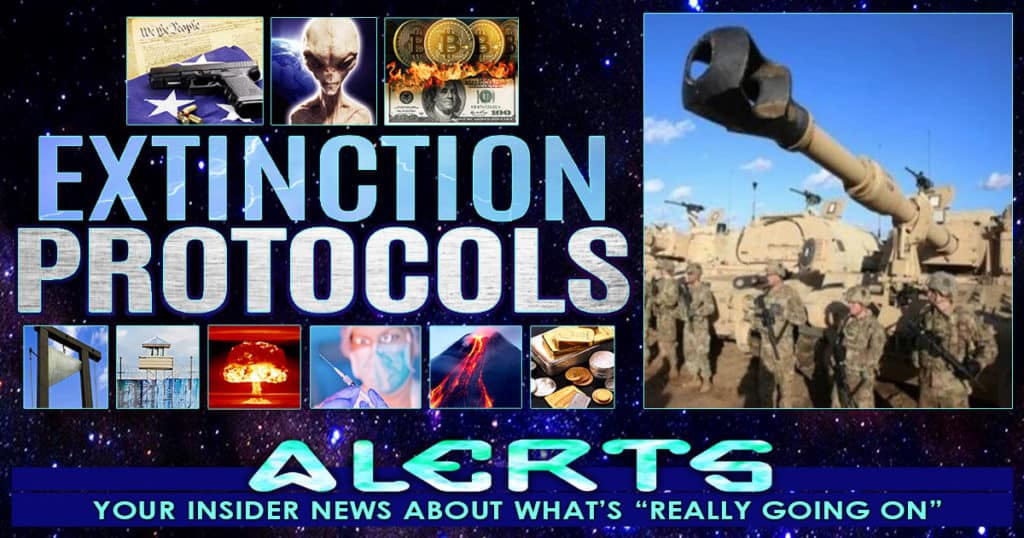 ALERT: Tensions With Russia, The Ukraine, and NATO Will Not End Well!

Steve Quayle: “Approximately seven years ago I stated, as most of you know, that before God allowed Russia and China to attack the United States (with nuclear weapons) that He would reveal the sins of its leaders to the people, and the people’s sins before a Holy God. At that time, the hostility between China and Russia toward the United States was subdued, to say the least. The overthrow of the United States, and our Constitutional Republic, has unfolded right before our eyes.

Very little protest took place as we watched the communist overthrow happen, courtesy of traitors within, along with help from the main stream propaganda-assassins who have worked relentlessly to carry out a global reset. This reset is nothing more than the rule and reign on planet earth by Lucifer and his minions, as stated in God's Holy Word. Dimitri Duduman, a Romanian pastor who was brought to United States by the Lord Himself, shared a vision of the communist takeover and nuclear destruction of the United States during a time of Civil War. One of the hardest issues to mentally deal with is the statement that the Psalmist made that if ‘the foundations be destroyed, what can the righteous do?’ Like water dripping onto stone can erode the stone itself, so have our liberties, freedoms, and privacy been eaten away during this communist subversion. This steady drip of treason and treachery has come through the majority of our legislative, executive, and judiciary branches which have been infiltrated over the last 50 years. The current strife and tensions-of-war between Russia, Ukraine, NATO, and the United States will not end well. God uses evil nations to punish rebellious nations that once walked in His ways, as the America that we've known comes to an end. Presidents who have preceded Donald Trump have been complicit in the destruction and take down of this country. The United States has become a divided house and it will not stand, as the Chinese attack our west coast, Russia attacks from the north, and Iran sends missiles against the Gulf Coast of the United States. Russia's weapon systems are years ahead of the us, especially when it comes to hypersonic missile's and electromagnetic warfare. They have become much stronger and better trained than the U.S.

Ladies and gentlemen, our only appeal as Americans and as believers in our Lord Jesus Christ, is where we are at this moment in time. In one hour, the United States and all that we've taken for granted will cease to exist -- and all the curses of Deuteronomy 28 will come upon us. We have not only forgotten God, but the Democrats, and their Republican cohorts, have literally declared war on Him and forgotten the most important word at such a time as this: repentance! Never lose track of the fact that Jesus said that He would be with us even until the end of the age, and that He would never leave us or forsake us. Timing is in God’s hands, but over the next few weeks these events will accelerate, and the consequences will be undeniable as to the lateness of the hour.

I am convinced that we may even need to push up our virtual conference sooner than June 11-12th. By that time, you'll understand, as no other time in history, why the title ‘EXTINCTION PROTOCOLS: Globalist To Initiate Tribulations’ was chosen for this event. I believe that those who look to the Lord in prayer and repentance will be led to places of refuge that Henry Gruver was shown by the Lord. First, prepare yourselves in the coming weeks spiritually, and second, acquire as much food storage and supplies as possible, as well as communication devices and other emergency items, as the store shelves become leaner and leaner until the stores themselves close for good. Blessings and protection in the name of Jesus....” 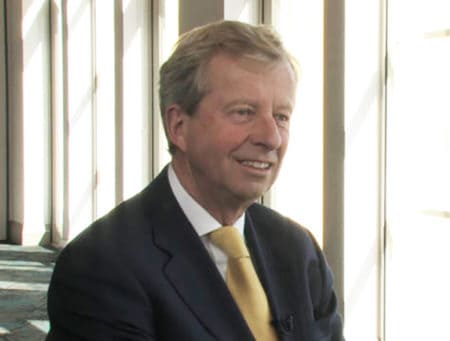 Egon's EP Presentation Title: “DISORDER IS COMING - ARE YOU PREPARED?”

As asset bubbles expand and most investors believe that trees will continue to grow to heaven, history tells us differently.

The disconnect between economic reality and financial markets is expanding at an alarming rate. Fuelled by fake money and ever expanding debts, this economic era is now culminating. And sadly it can only end badly.

The wealth transfer in coming years will be massive and most investors will lose virtually everything.

For the few who understand history and focus on wealth preservation, it won’t just be a question of economic survival but also a major opportunity for wealth enhancement.

Guns of April and Global War 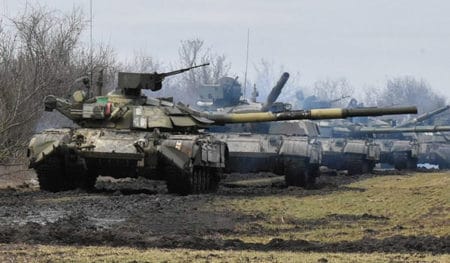 WW3 Threat: Russian Prepares for Total War With the US and NATO 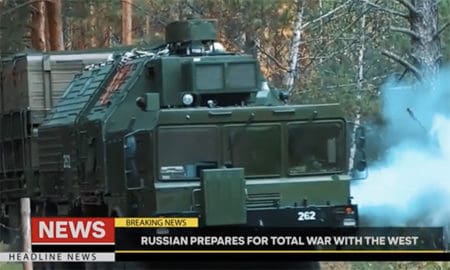 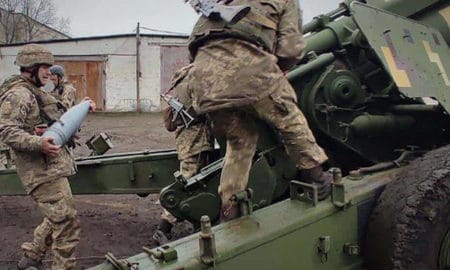 Russia Announces Drills in Black Sea as US Warships Arrive 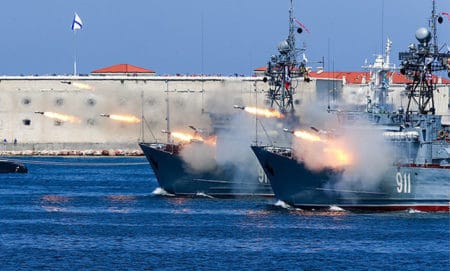 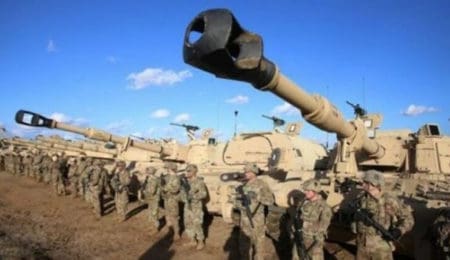 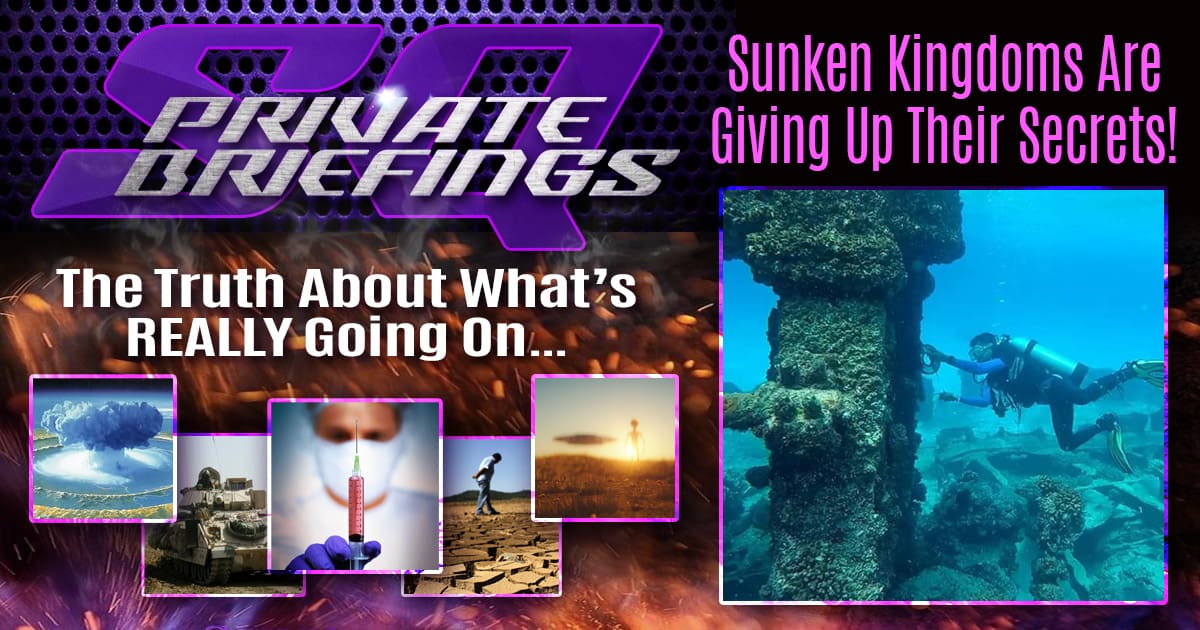 Evil Sunken Kingdoms Will Soon Rise From Beneath the Waves!

Steve Quayle: “The majority of what USED to be Christian Churches in America have abandoned the Bi...
Read More 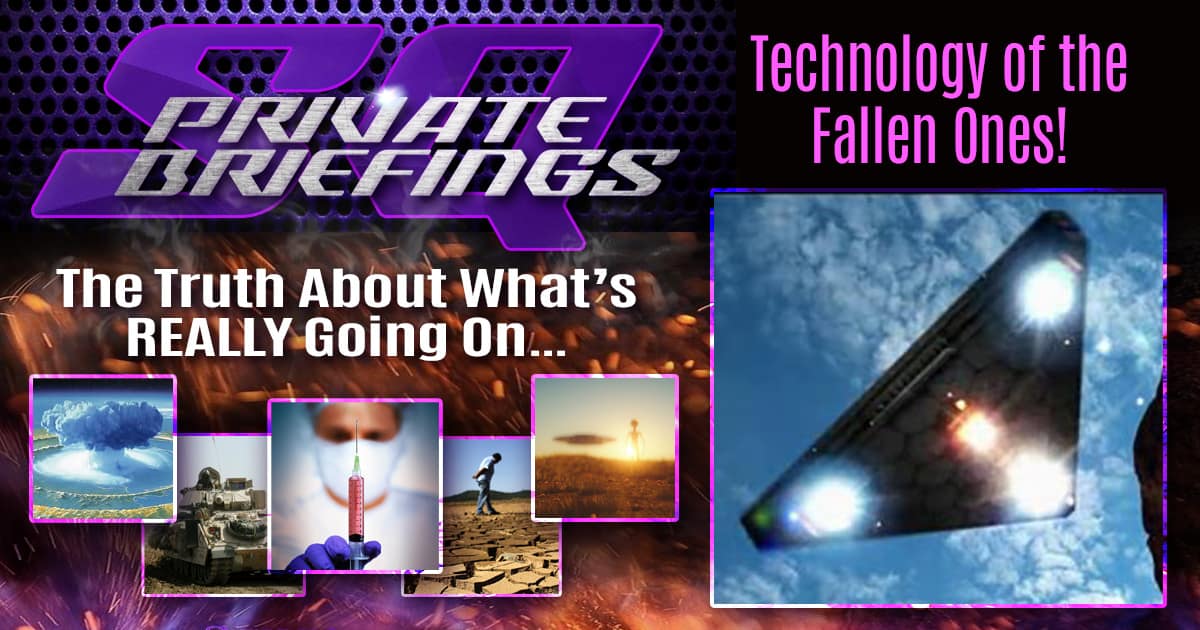