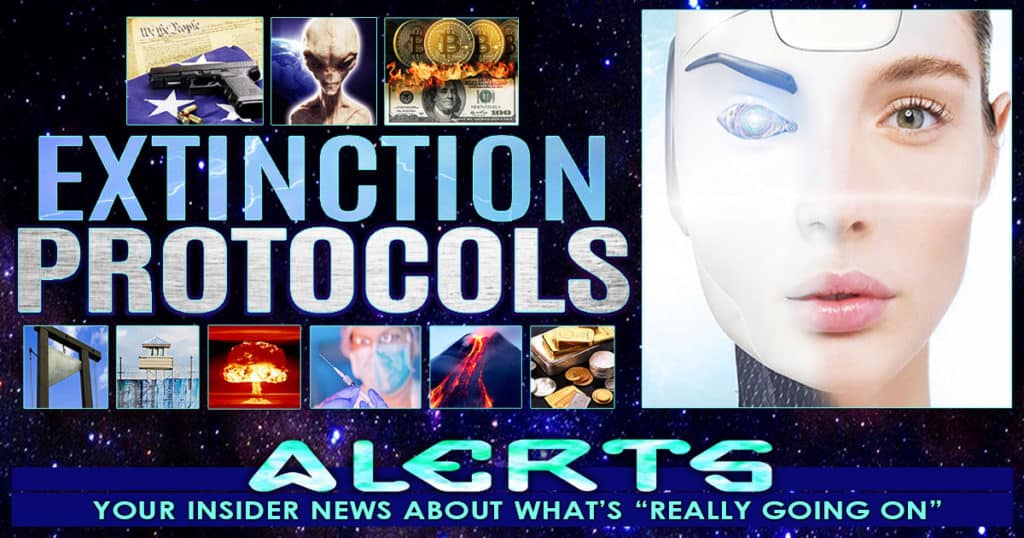 Steve Quayle: “From the beginning of man, the devil and his fallen angels have sought to pollute the human genome and do away with God's original creation for mankind, who was created in His image and likeness. The book of Genesis speaks of the whole Earth being corrupted, while most pastors and churches won’t deal with the reality of Genesis Six, nor do they want to deal with the subject of the sexual corruption of the human race. Human extinction, and the total destruction of God’s likeness, is now being brought about in so many different ways, not the least of which is the introduction of sex robots with increasing sophistication, movements, AI programs, and the integration of neural networks that will literally connect wirelessly with the human host and the sex robot.

The dark side of the sex robot industry is the dehumanization and the interference with biological reproduction as God has ordained. One of the most interesting statements that I will quote here is that ‘sex robot technology will produce models that are more attractive than the average person’. It has been my contention that robots will become inhabited by the disembodied spirits of the children of the fallen ones, literally the Giants of old, all along with all their sexual perversion and their taste for human flesh. If sex robot technology does indeed produce models more attractive than average people, when this happens, humanity will have passed the ‘uncanny valley’ which simply means that the robots who have taken on such human abilities that they will no longer be distinguishable from real humans.

The literal war on the human genome and biological reproduction has its origin in the birth-control movement and open sexuality of a generation, with the expressed goal of being able to have as much sex as they want without the concern of pregnancy. Humanoid sex robots, especially when neural link to the human companion, could also extract, or simply read, the thoughts of their human companions. The war that was orchestrated by Satan himself as detailed in the first chapter of the book of Romans, revealed that in the last days, women would seek the pleasure and comfort of other women, and men would do likewise.

It is now becoming clear that the assault on western civilization by the bio-weaponized Wuhan Virus was genetically designed to literally destroy human reproduction. Whether from spontaneous abortion, miscarriage, the reduction of the male sperm count, or attack on the male sex organ, all these side effects are now rearing their ugly heads. These end-results emphasize that our current generation will take any mutagenic injection and simply lose their ability to be fruitful and multiply as commanded by the living God! My book TERMINATED: The End of Man is Here, is titled not NEAR, but HERE, right now, and the illustration shows grave stones bearing a simple epitaph: ‘Here lies the human race who failed to see their end when it stared them in the face’. The hater of all humanity is making his final play to destroy and utterly do away with all human beings, with no exception, including the technological monster-makers who are assisting Lucifer to bring it about. Jesus declared that if God didn't shorten the days for the elect’s sake, those redeemed followers of the Living God, there would be no humans left alive! But for the redeemed of the Lord, these days we now live in, will be shortened so that the utter extinction of the human race would not come to pass -- just as God saved Noah and his family in the Ark because they were the only human beings alive at the time who were not genetically corrupted, who 'were perfect in their generations' and had no fallen angel genetic material in their bodies. 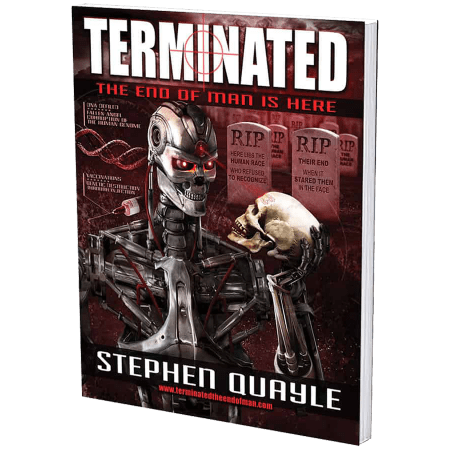 TERMINATED: The End of Man Is Here - LINK: TerminatedBook

This mutagenic and annihilation injection they are rolling out will be the root cause of two-thirds of the world’s population being destroyed before the second coming of our Lord Jesus Christ! On the links below, we've decided to only include the HEADLINES of some of these stories because of the profane imagery and disgusting content in the articles (reader’s beware once you click). We’re sharing these articles as a necessary warning that illustrates the definition of lust that I was given 20 years ago by the Lord when He told me that ‘lust is the appetite of demons expressed through humans’! PLEASE, PLEASE, PLEASE do not wait to register for our EXTINCTION PROTOCOLS conference happening this June 11th-12th. If you are concerned about sex-robots, vaccination passports, the death of the dollar, geological upheaval, and preparedness for the days ahead, you owe it to your family to hear our panel of experts! Thank you for your continued support, and may GOD BLESS YOU ALL through the dark times ahead.

The Dark Side Of Sex Robot Technology 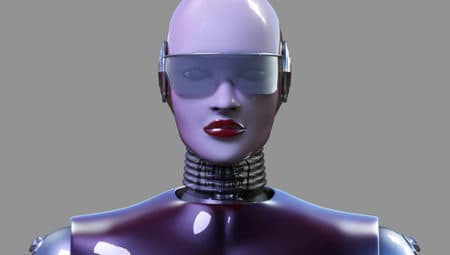 "At some point, sex robot technology will produce models that are MORE attractive than the average person." Steve Quayle:  "AGAIN, THE DEVIL IS ENDING HUMAN REPRODUCTION!" ISAIAH 4:1 - "And in that day seven women shall take hold of one man, saying, We will eat our own bread, and wear our own apparel: only let us be called by thy name, to take away our reproach."

Reprogramming Females: Sterilization of US Women Is The Next Phase for mRNA Vaccine “Technology” 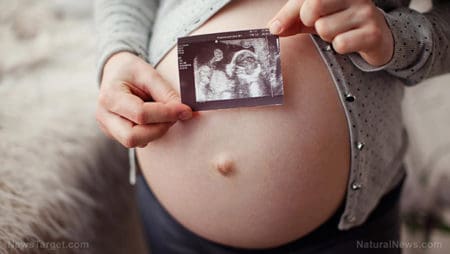 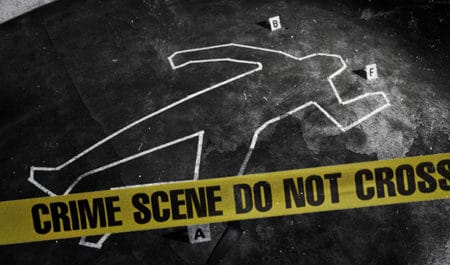 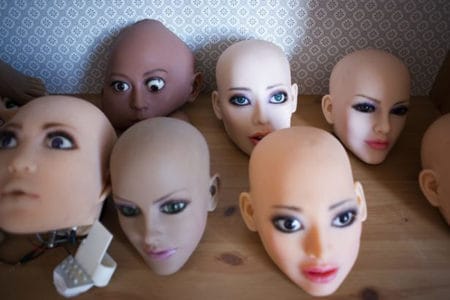 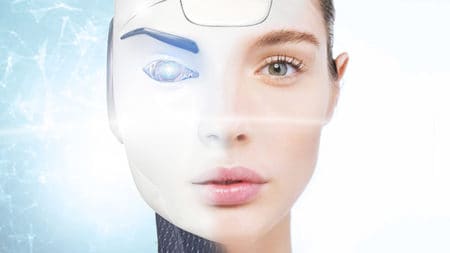 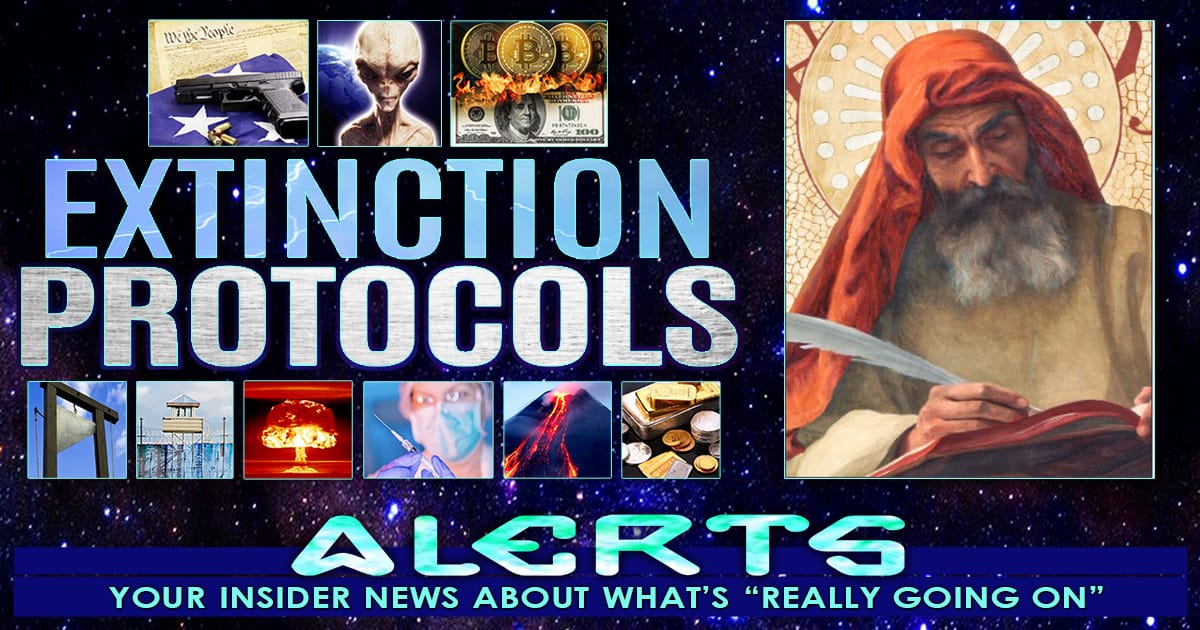 Steve Quayle: “Ladies and gentlemen, I was recently stunned by the ancient writings of one of our ...
Read More 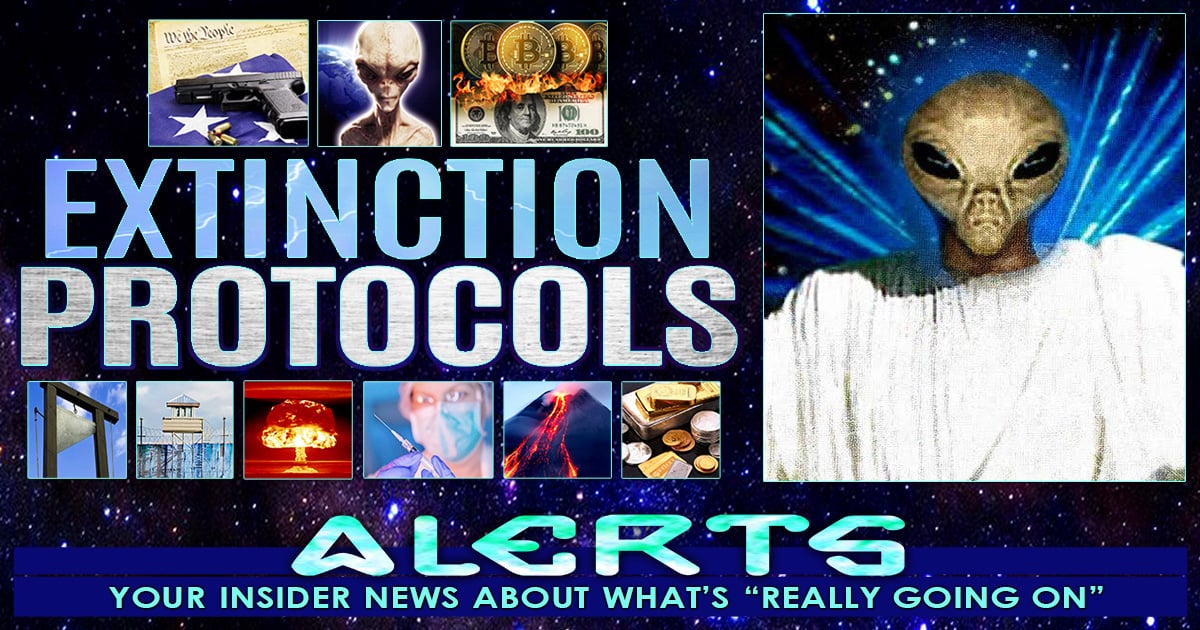 Steve Quayle: "This year for the virtual EXTINCTION PROTOCOLS conference, my presentation will be ba...
Read More
1 2 3 … 66 Next »