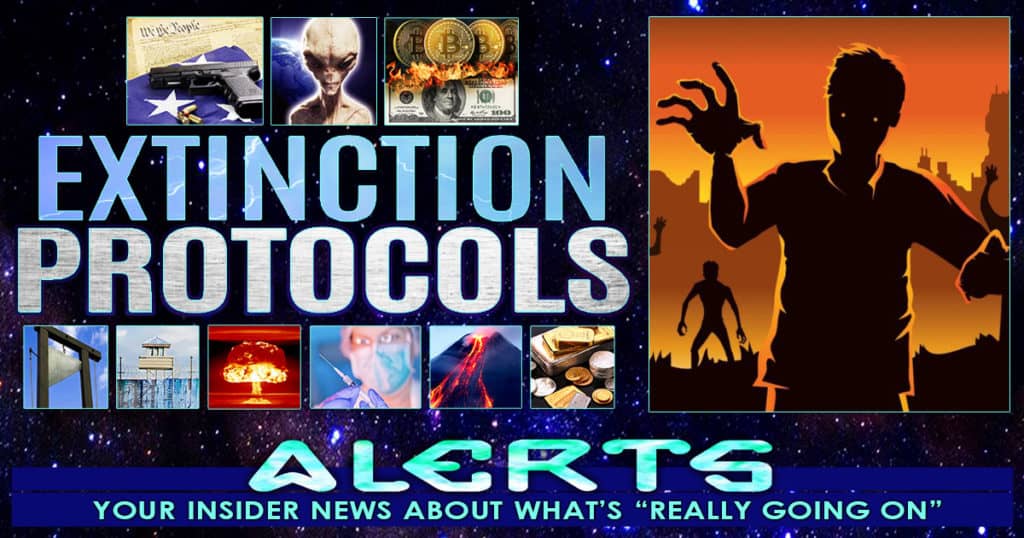 Steve Quayle: “Brothers and sisters, the headlines are now showing that new mutagenic strains of viruses, and specific engineered bio-weapons, are being released world-wide. These new strains are targeting various high-population-density groups of people, separate and distinct from each other! Brazil is now dealing with a new genetic bio-weapon that is NOT cv19, aimed specifically at its population group. And India is dealing with a double-mutating bio-weapon aimed at its specific genome!

Watch the news for highly-concentrated population centers to start reporting new and more deadly forms of an ever-changing bio-warfare environment. The Elites appear to be enhancing their lethality, with the viruses becoming more and more severe with each passing week! Lucifer and his minions have loosed their planned planetary viruses upon us as the day of ‘Zombie Extinction Protocols’ for the human race has been initiated! Psalm 91 should be our daily profession as the 4 Horsemen of the Apocalypse begin their gallop across the Earth! 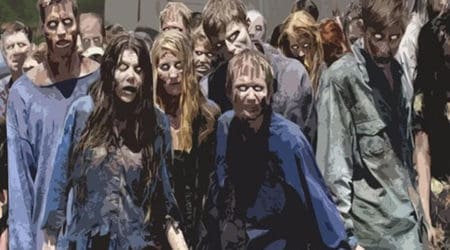 Steve Quayle: “Please read this letter I received about a Zombie sighting in Iraq. It’s both critical and disturbing....”

I was on a vehicle mounted patrol in Kharma Iraq during my first deployment in 2007 with my unit 3rd Battalion 3rd Marines, Kilo Company, 2nd Platoon.

We we're near the Iraqi Police Station that had been attacked multiple times. We were going out there to check an area that had just been hit by a fast wing air assault. There were homes near where we had parked our convoy to set up a snap vehicle check point and do some route reconnaissance for some higher ups. This was a main road into other main MSRs (Military Supply Routes) and we had a lot of problems on this road with ambushes.

Anyways, as we're parked and watching buildings burn, I was scanning my sector when I saw a very injured walking male. From a distance I could tell this was a young boy in his teens. He had no shirt on, no shoes on and wearing dark pants. (It was also about 30 degrees outside). I could tell that he was badly burned, probably by the bombing run. The left side of his face and chest and pants were burned black, charred.

As he got closer I knew something was very wrong. He didn't have any expression, say any words, have the basic teenager mechanical movements or show any signs of pain. As he got closer, about 25 meters I saw it. The left side of his skull from the cheek bone to the mid forehead and ear, was gone. First thought was, "no one is up and walking with that kind of injury. Next, I saw was his rib cage on the left side. There was a section gone done to the hip bone, with burnt organs oozing out. His left arm was missing at the elbow if I remember correctly. His right arm had a severe spiral fracture and was bent out ward and twisted to wear you could see the skin twisted around the elbow and lower triceps.

His right leg, might have been the left leg, was broken and being drug behind him. As he got closer I was calling for my Doc and Team Leader to check this guy out. I told Doc, "something is really wrong with this guy bro".

Doc got out to look along with my team leader. We all joked this kid looked just like a zombie. (I know that may sound cruel, but not in the Marine Corp Infantry).

I zoomed in on his face with my monocular and saw that his eye was this gray, decaying color. I tried communicating with him. As he got closer his slow drag/walk turned into a faster pace.
And then we reported in our location, grid coordinates and our observations of the area and reported any significant incidents. We told our command what we had found and immediately my Captain the company CO got on the raids and yelled at us and told us to cancel our patrol and return to the COC.

We had to sign a non-disclosure form and swore not to talk about that we weren't to discuss this for 10 Years...

From “Hunt The Wolf With the Wolf” 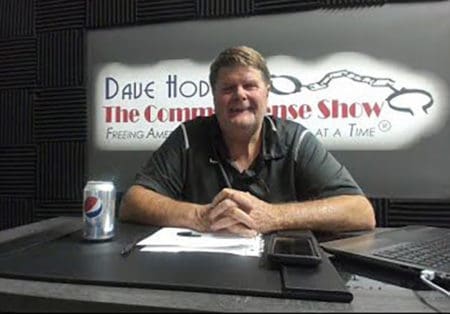 Presentation topics will include Food as a Weapon, Big Pharma's Kill Shot, and the Chinese Kill Shot! Both the nation America and American citizens, as a whole, have been targeted for total elimination. Our national character, embodied in the spirit of freedom is the main obstacle to the complete implementation of the New World Order. Thus, the control of food, the manipulation of medicine and eventual genocide of all Americans by the new policeman of the world, Communist China, constitute the primary weapons of mass destruction being brought to bear against America and her citizens.

Why Has The CDC Released A Zombie Apocalypse Preparedness Guide? 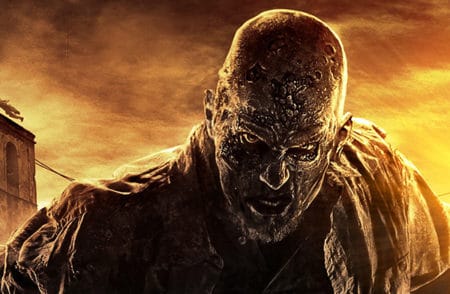 Is A Zombie Apocalypse Possible ? 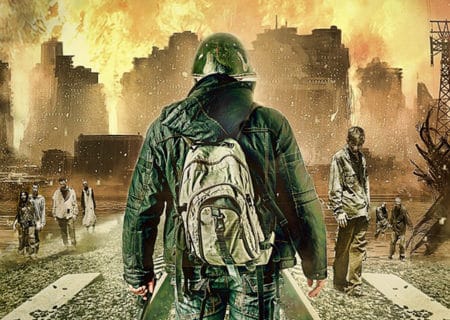 Tracing The History Of 'Zombie' From Haiti To The CDC 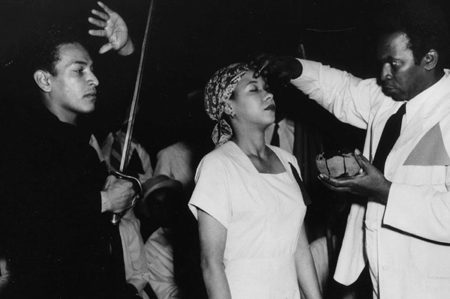 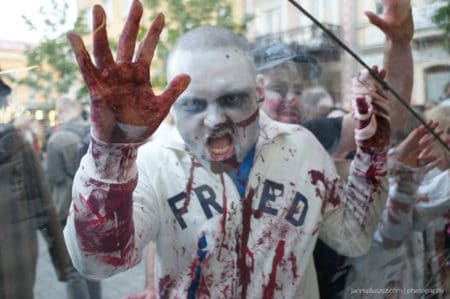 History of Zombies from Ancient Times to Pop Culture 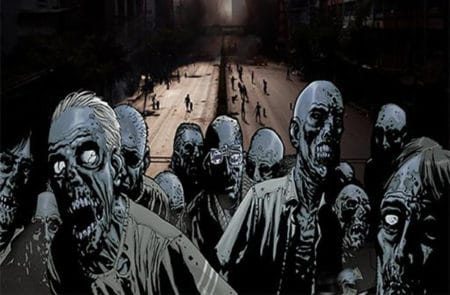 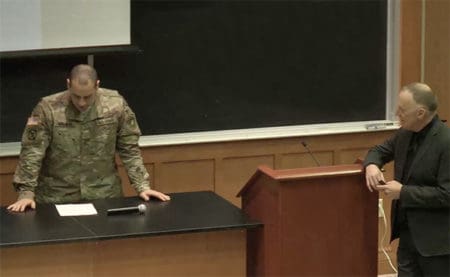 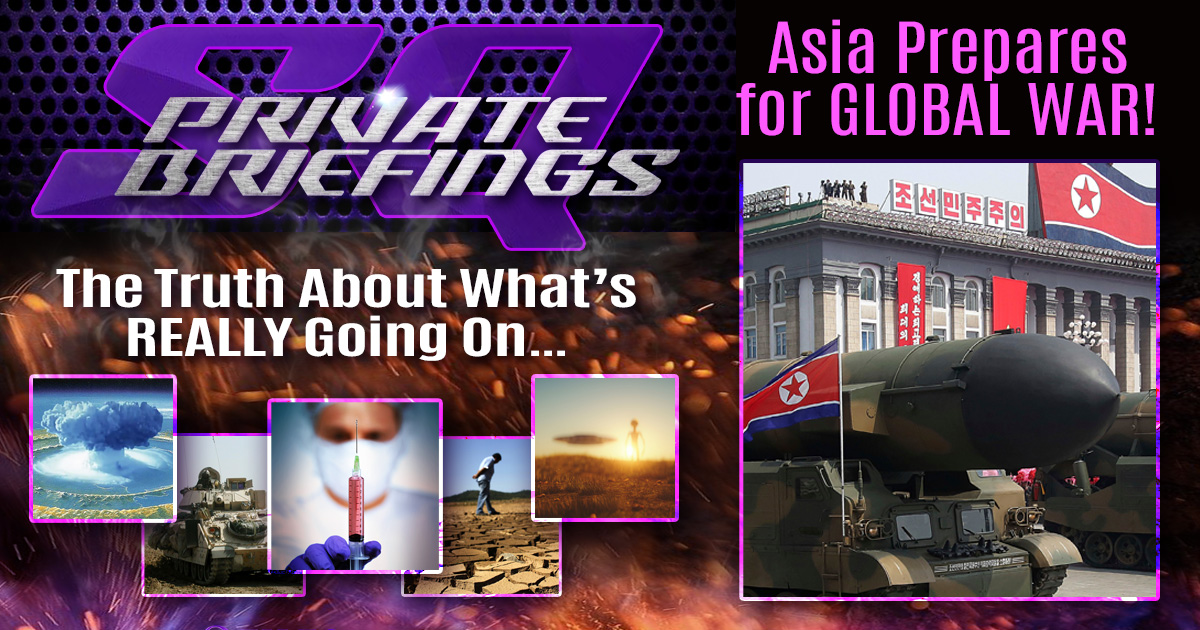 Steve Quayle: “Ladies & gentlemen, I will be brief in today’s BRIEFING because I want you to foc...
Read More 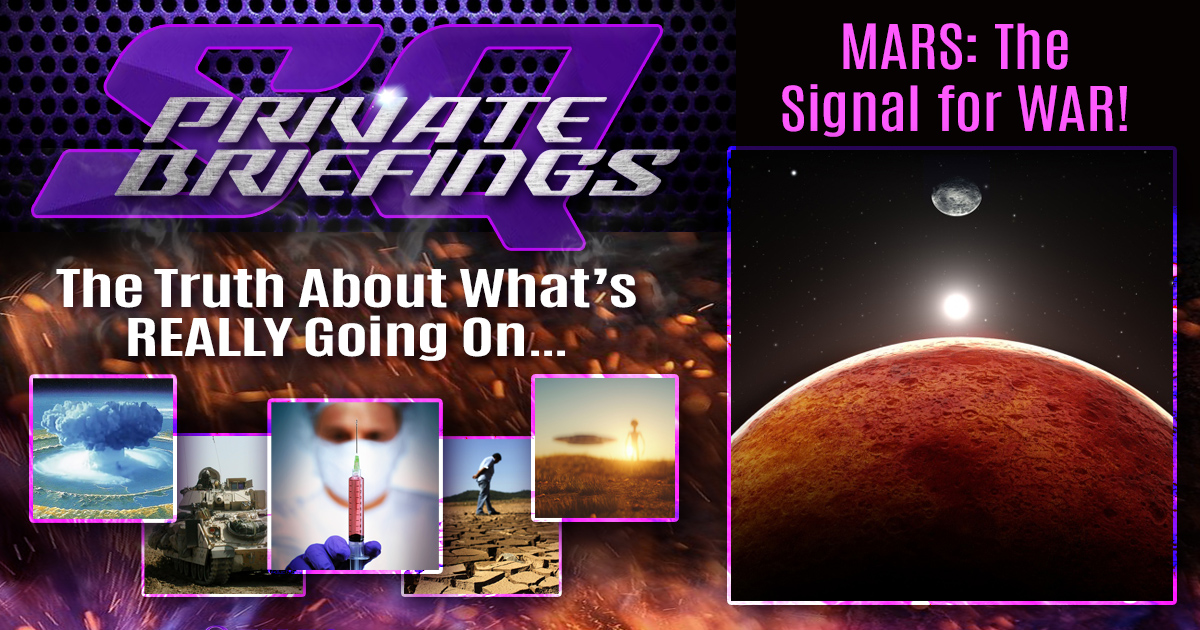