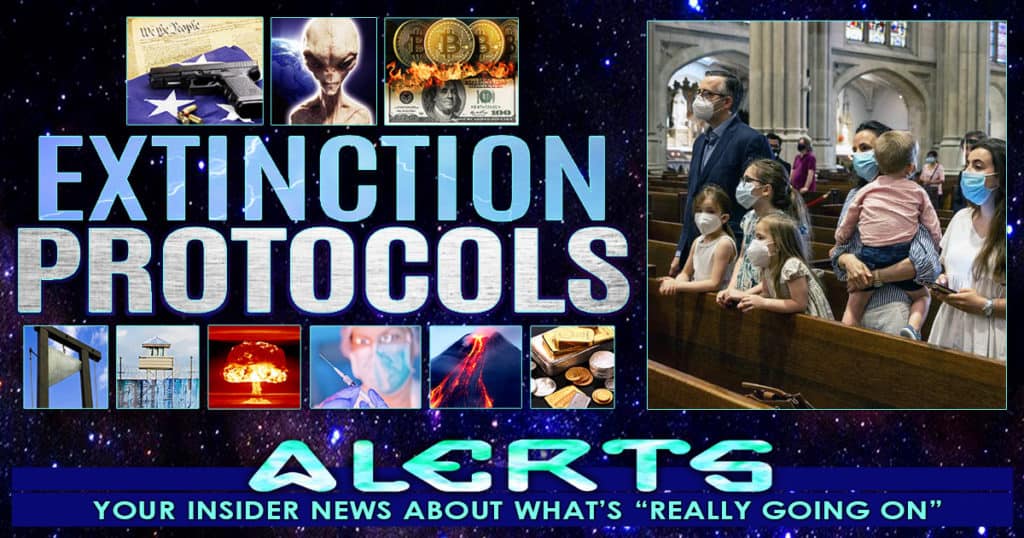 “In a nutshell, they are to cull a large percentage of the human race and to turn the survivors into a completely controlled army of slaves who own nothing and are dictated to and tracked, traced and monitored 24 / 7 everywhere, even inside their own homes, which of course they will no longer own. It only starts to make sense when you understand that everything that has happened, and is happening, is due to a meticulously planned and sinister plot being implemented by the narrow clique of gangsters who now control our world.” CLIVE MAUND

Steve Quayle  “To those who would deny the globalist’s statements concerning the depopulation of the world’s 7.9 billion people, they will have no one to blame but themselves when the most horrible bio-weapons manifest themselves in the lives of those who are too apathetic, or too lazy, to realize this reality on their own! The contemporary world of western Christendom lives in an abject denial of the prophetic scriptures in both the old testament and new. The accelerating drought, rising food prices, hyper-inflation, and lack of supplies of all kinds, has thrust The United States into a nation that has forgotten God. The U.S. has been turned over to those who hate this country, hate those who love this country, and the ensuing war against anyone and everyone who doesn't share the globalist ambition of the entire world under the rule and reign of the antichrist! 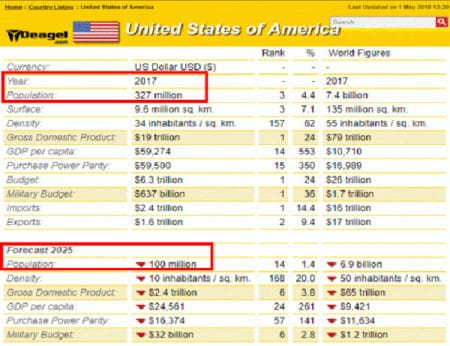 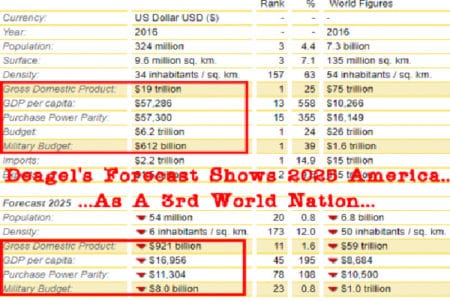 The bottom line is that we have lost our freedom, our liberty, and most importantly our privacy. In the devil’s fury, war has been declared on individual-free-will in order to destroy God's image-bearers who were created in His image and likeness, with a command to be fruitful and multiply! With an evil weapon in the form of a mutagenic-messenger-RNA-kill-shot now being proposed for infants only at two months old, the final blow to human reproduction couldn't be more obvious, no matter who tries to deny it. The mind-controlled general population, still refuses to heed the words of famous virologists, microbiologists, and even heads of major pharmaceutical companies--that are screaming at the top of their lungs NOT to take this life destroying injection--at any cost. 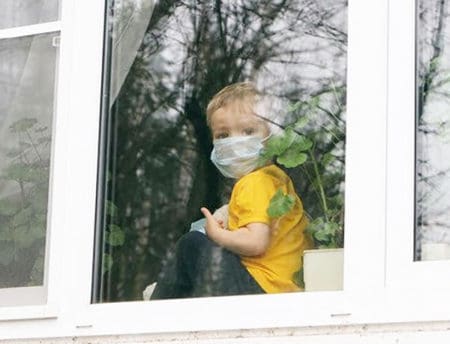 In just the last week, one of China's leading scientists declared that America has been destroyed by the bio-weapon that they themselves unleashed against its citizenry! For those who deny that the Wuhan Virus is a bio weapon, they must note that the silence of the main stream press makes them totally complicit in the death of millions of people worldwide. Perhaps nothing is more upsetting than famous pastors and ministers in the United States of America urging their members and their audiences to rush right out and take a mutagenic injection in order to maintain favor with the globalist executioners of the human race. The word Christendom has now become the word ‘christen-dumb’ in cooperating with a definite agenda of the prince of darkness! God said His people are destroyed for lack of knowledge, not because He didn't warn them what was bound to take place. People are taking the word of the globalists, especially Christians, over the Bible’s revelation concerning the Mark of the Beast, and the technology of the Beast-system.

Lastly, the words of Jesus Himself stated that if God didn't shorten the days for his elect sake, those redeemed by the blood of the Lord Jesus Christ, there would be no human beans left alive. But for the sake of God’s family, He is literally ‘shortening the days’ in order to preserve the seed of Adam whom Jesus died for and was resurrected for, in order that we His followers might not perish but have eternal life! As I have stated over 26 years on talk radio, take this alert to the Lord in prayer--and I mean serious prayer--in order that you take the word of the Living God over the propaganda, and their mind control, of the Luciferian elite. They are right now seeking the utter destruction of every human being on planet earth. Children of the Living God, prepare yourselves for what the Bible calls ‘tribulations’ that since the world began, will exceed all the evil and wars that have ever come before! PLEASE register now for our ‘virtual-conference-of-encouragement-and-warning’: EXTINCTION PROTOCOLS. It took considerable effort to pull this expert panel together for the sake of those willing to hear and take-action. Thank you IMMENSELY for your continued support of GenSix Productions....” PLEASE REGISTER TODAY: www.GenSix.com >>>EXTINCTION PROTOCOLS Streaming Event in just 18 days! 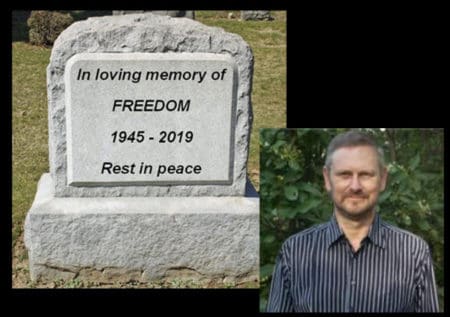 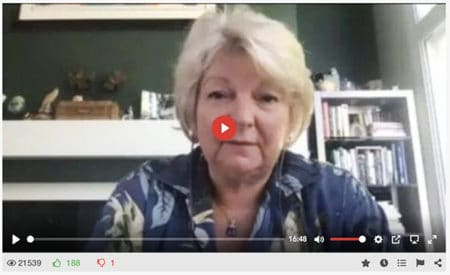 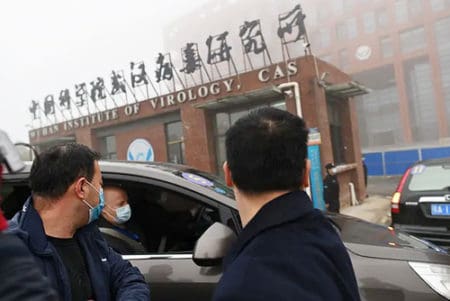 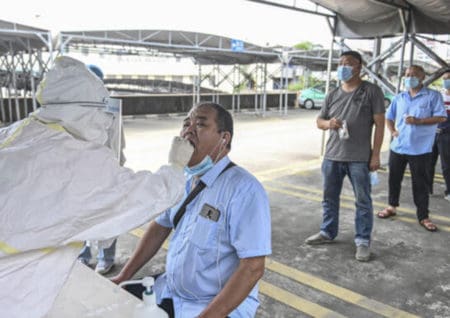 I know of no time of trouble, no trial, no tribulation, that our Great Creator has not used to transform His children that they might reflect an even deeper image of our Lord and Savior Jesus. I know this to be totally true, the enemy of our souls never gets through the hedge without the authority to do so from our Father. A clear look at Job, or a close look of the Apostles, especially Paul, allows us a glimpse of the purpose of it all. (Daniel 11:33) And they that understand among the people shall instruct many: yet they shall… Read more » 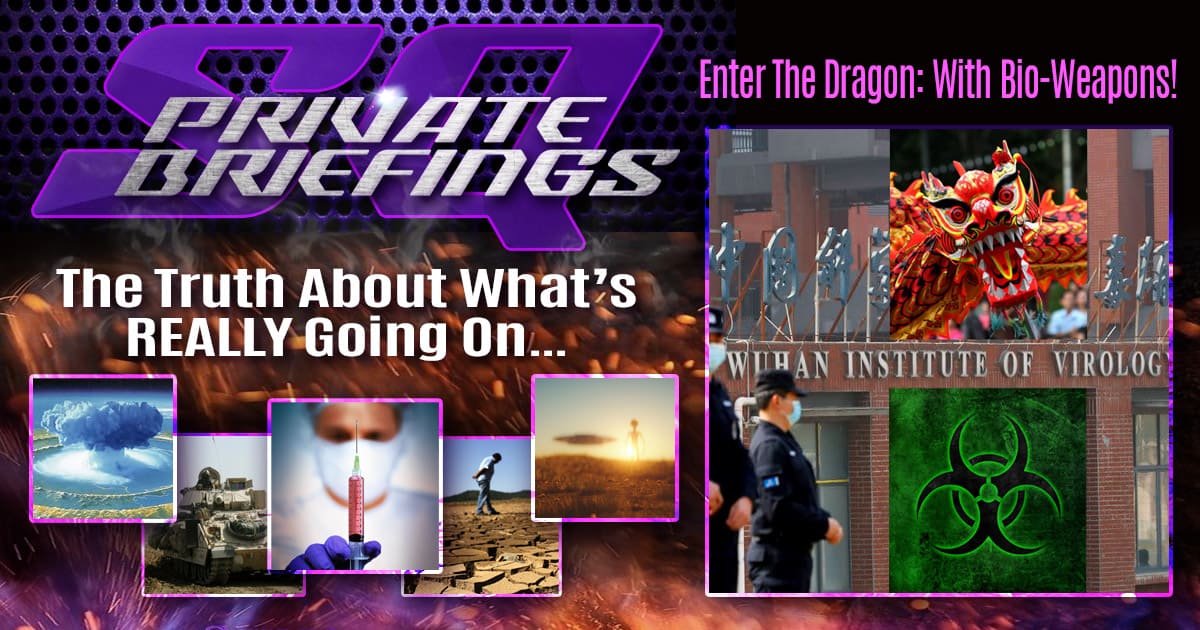 Steve Quayle: “In Matthew twenty-four, verse seven, one of the most unusual statements made by Jes...
Read More 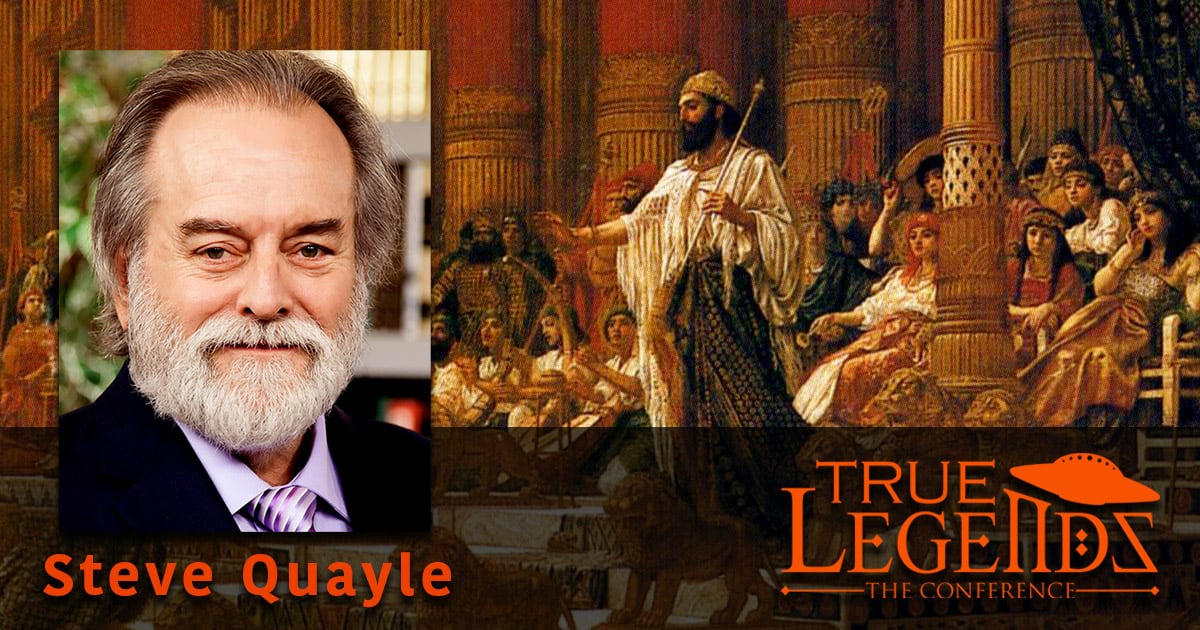 With evidence of a direct textual connection from antiquity, spanning to the time just prior to the ...
Read More
1 2 3 … 48 Next »