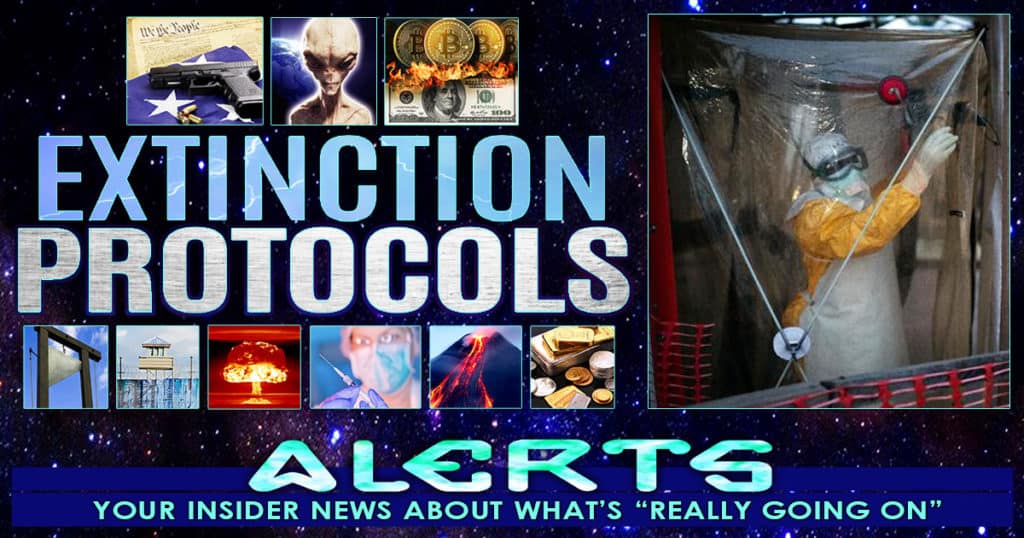 ALERT: Bio-Weaponized Ebola is in the U.S. NOW!

Steve Quayle: “Brethren, never in the history of the United States have the American people become the targets of a government so totally focused on destroying their families, their nationalism, and their ability to provide for their own families for generations to come. Watching the pseudoscience that dismissed the lethal nature of the Wuhan bio-weaponized virus, as the main-stream press hid its origins, reflects how far this country has fallen in just one year after the launch of their CV-19. That these viruses have been unleashed on humanity should cause an immediate revulsion to all the lies that have been perpetrated by our own countrymen.

Years ago, I was told by a former intelligence agency asset that by the time the elite are done raping and pillaging the middle class, we wouldn't even recognize this country that was once so blessed by the Living God. The word ‘zombie’ will soon go beyond its historic meaning. Now that term will be applied by the elite to all the survivors of their globalist bio-weapon and the upcoming civil war that will take this country apart at the seams.

Behind the scenes, multiple strains of Ebola are already in the United States. With word of this beginning to leak out, it’s officially time to recognize that the depopulation agenda of the elite has kicked into high gear! According to the Georgia Guide Stones, world population must be brought down, through all means available, to a sustainable 500 million people worldwide. Biological weapons have always been considered a higher form of killing based on the rate of infection and its lethality on a targeted population. The psychological terror being loosed upon the American population defies the average person’s ability to grasp how such evil can exist, let alone speak out and stand against it.

Information from the deep underground indicates that the next assault on innocent people will be in the form of Ebola with a hemorrhaging fever, with three different strains of Ebola coming one on top of another, staged at intervals to do the most harm possible. The first virus will be the original Ebola strain found in Africa. The second strain will be the patented form of Ebola owned by the billionaires and their NGOs (non-government organizations) with a silent incubation period of 10 to 15 days. The third and final strain will be the deadliest and it will be a bio-weaponized and maximized form of the disease. The bloody nature of Ebola satisfies the blood-lust of those who hate humanity and want to see the death and destruction of every last human being on planet earth. So, for those who’ve dismissed the Georgia Guide Stones in the past, you won’t be able to dismiss John Deagle, the former author of the Deagle Report, a Rockefeller Front Group that stated by the year 2025 over 250 million Americans would be killed, murdered through all means possible, with great detail being published in the aforementioned Deagel Report.

The globalist jigsaw puzzle now has all the pieces in place to initiate their planetary killing spree. Ladies and gentlemen, don’t be a victim of their schemes and plans. Register now for our virtual conference EXTINCTION PROTOCOLS at www.GenSix.com. Expert presentations from dynamic speakers will inform, warn, and equip you to handle what’s coming over the coming months." 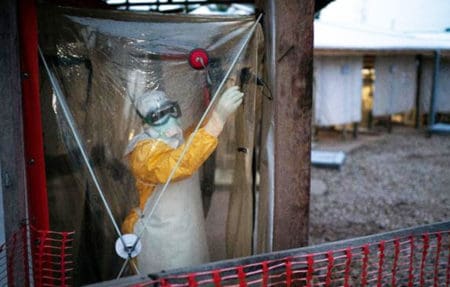 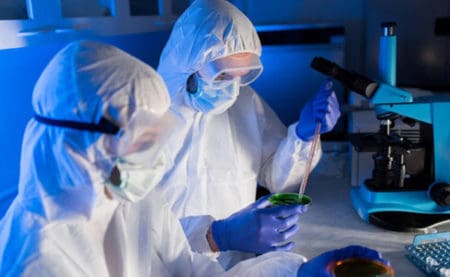 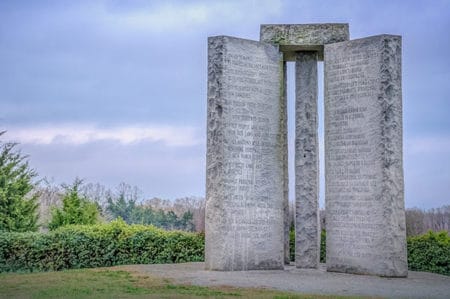 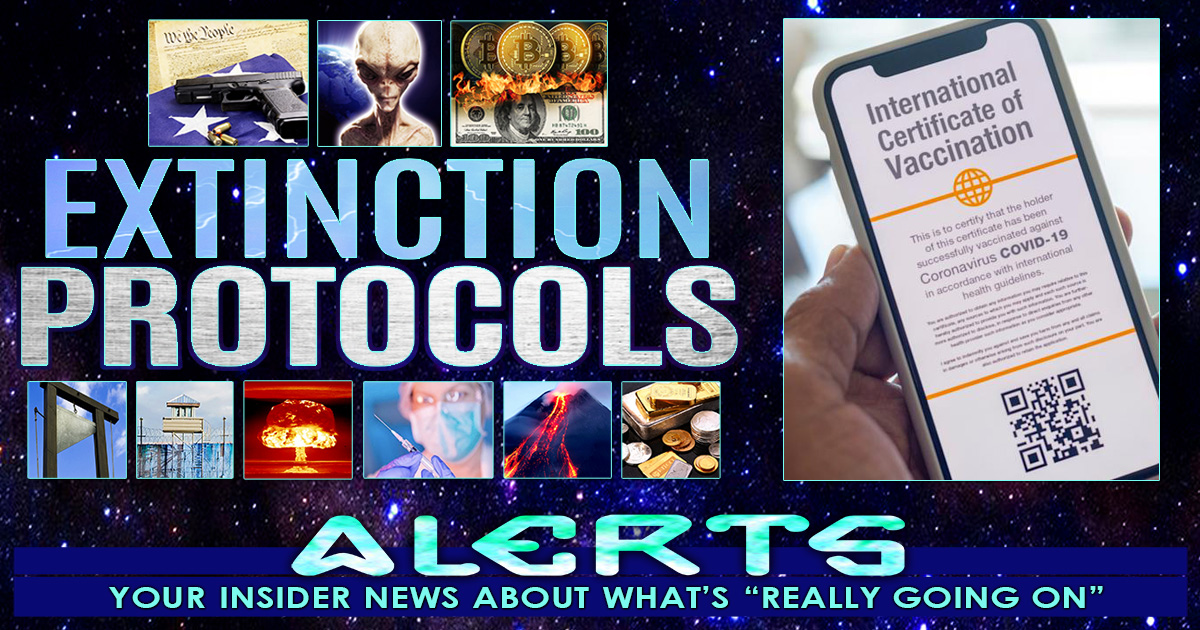 Darrin Geisinger: “’Show me your papers, please!’ is not around the corner, it’s already her...
Read More 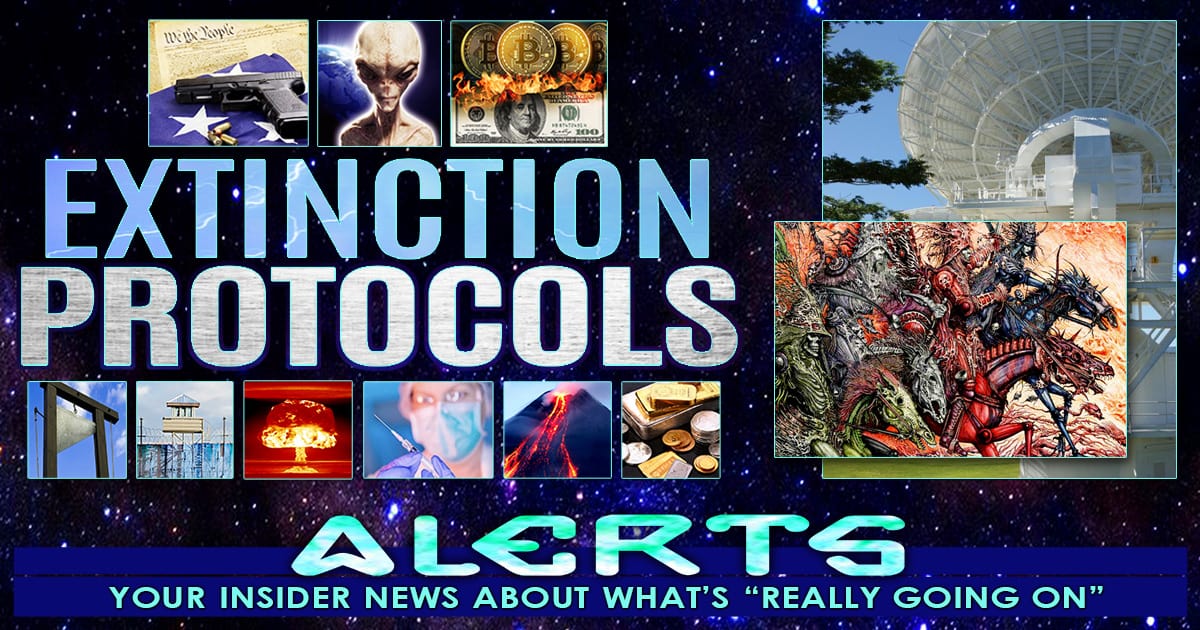 Steve Quayle: “For the first time in history we're watching a simultaneous convergence on the worl...
Read More
1 2 3 … 50 Next »